One of the first experimental videos in Czechoslovakia of that time in which the artist made use of computer animation. Minimalistic when it comes to content, this moving picture can be classified as video art.

The unceasing movement, including the walking activity of the animated figure is combined with the readily observable aesthetic of the early videos and the early computer pixels.
acknowledgements: René Slauka, Věra Geislarová, Petr Vlasák, Vladimír Jerman

The first video art exhibition in Czechoslovakia of that time. A group of video artists from the circles of Radek Pilař and Petr Skala inspired, for instance, by Woody Vasulka. The exhibition lasted one day.

It is always possible to be creative! Even in the pre-revolution era in the Czech Republic? In spite of unavailability of the necessary technologies, numerous remarkable video-art works came into existence. The artists Radek Pilař and Petr Skala inspired, for instance, by Woody Vasulka, were behind the foundation of the Videosection group. The film surveys reconstruction of the first exhibition of video art in 1989. It examines what value the forgotten works have for contemporary art and introduces the current views of the group members who each went their own way. 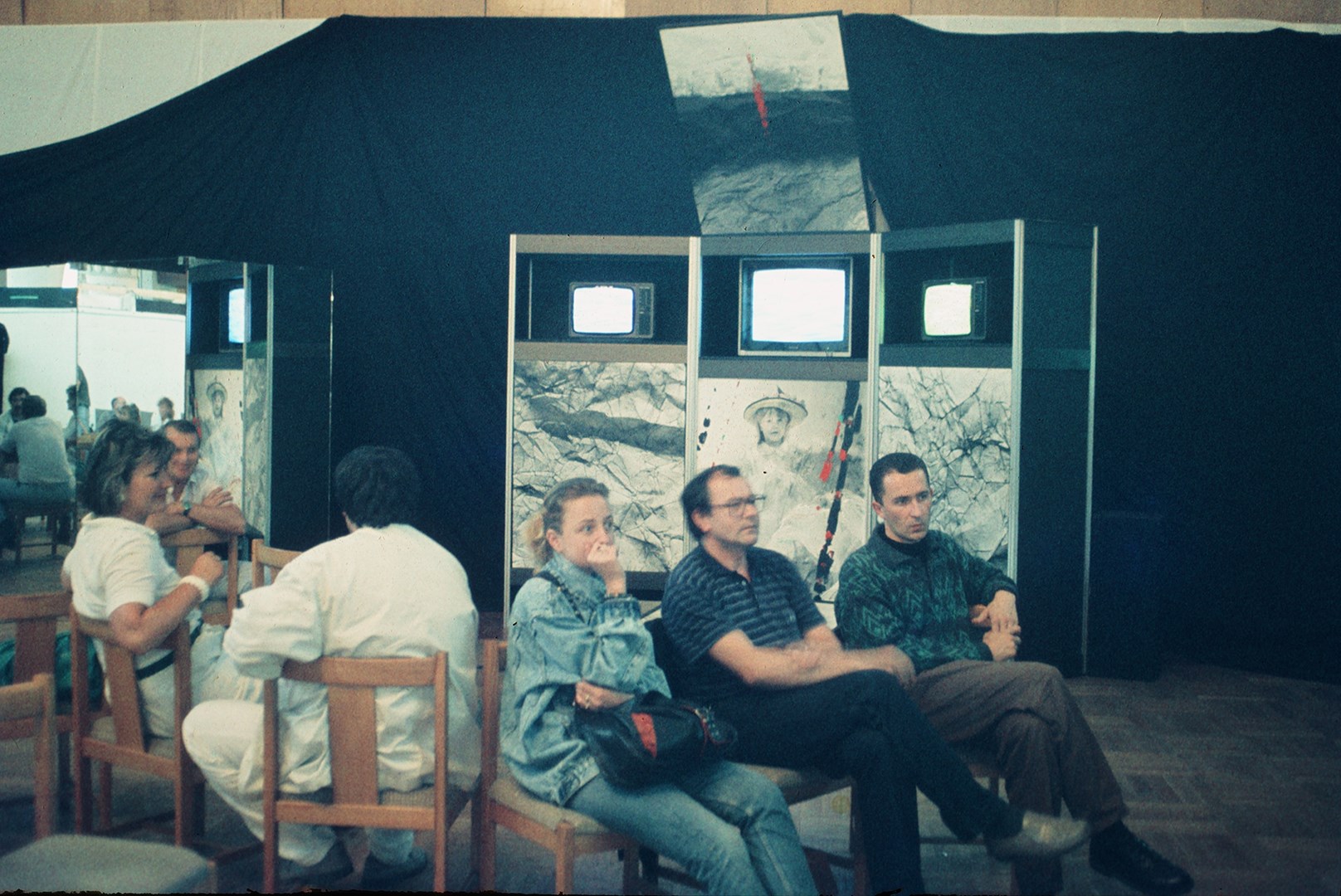 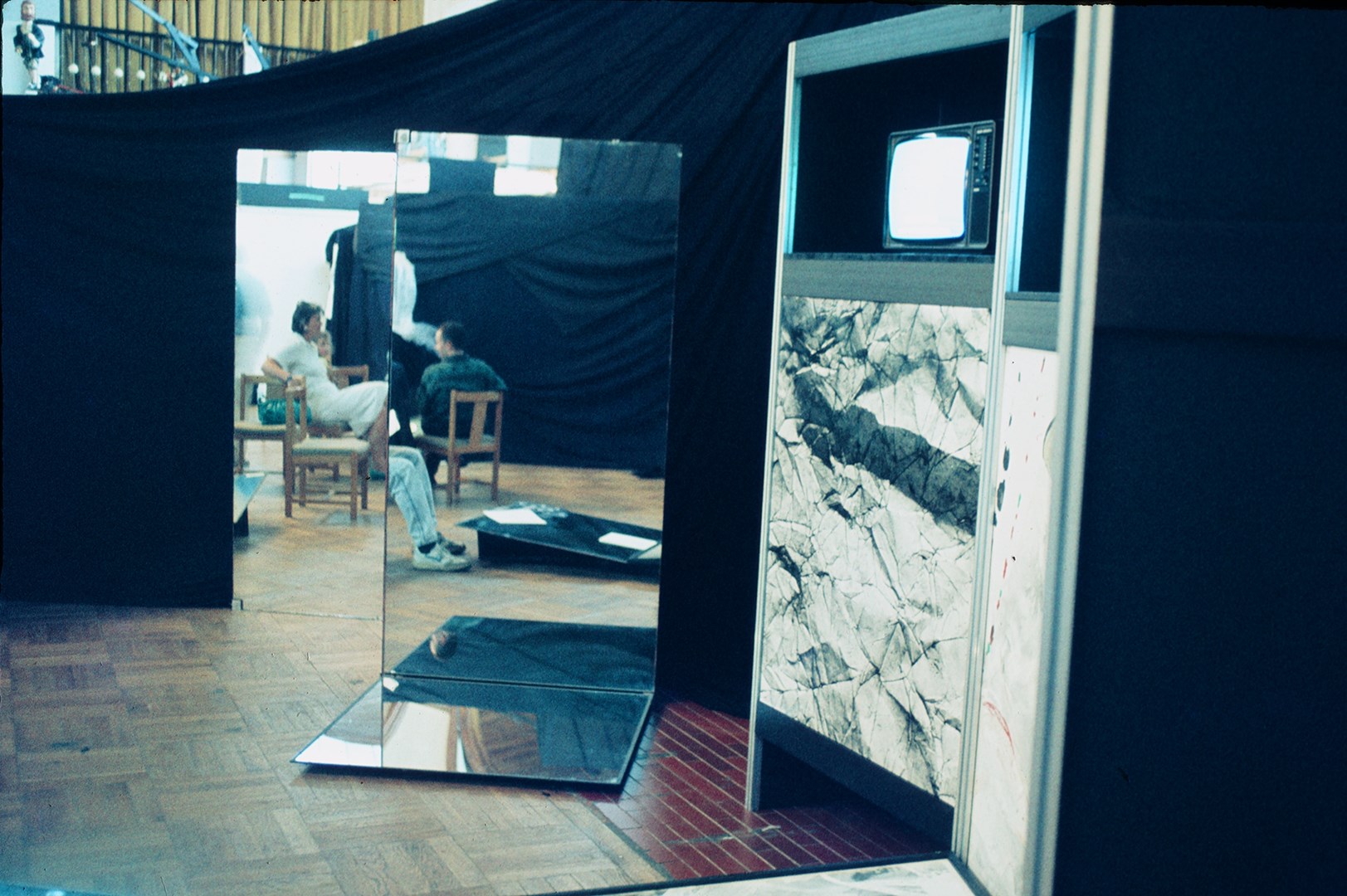 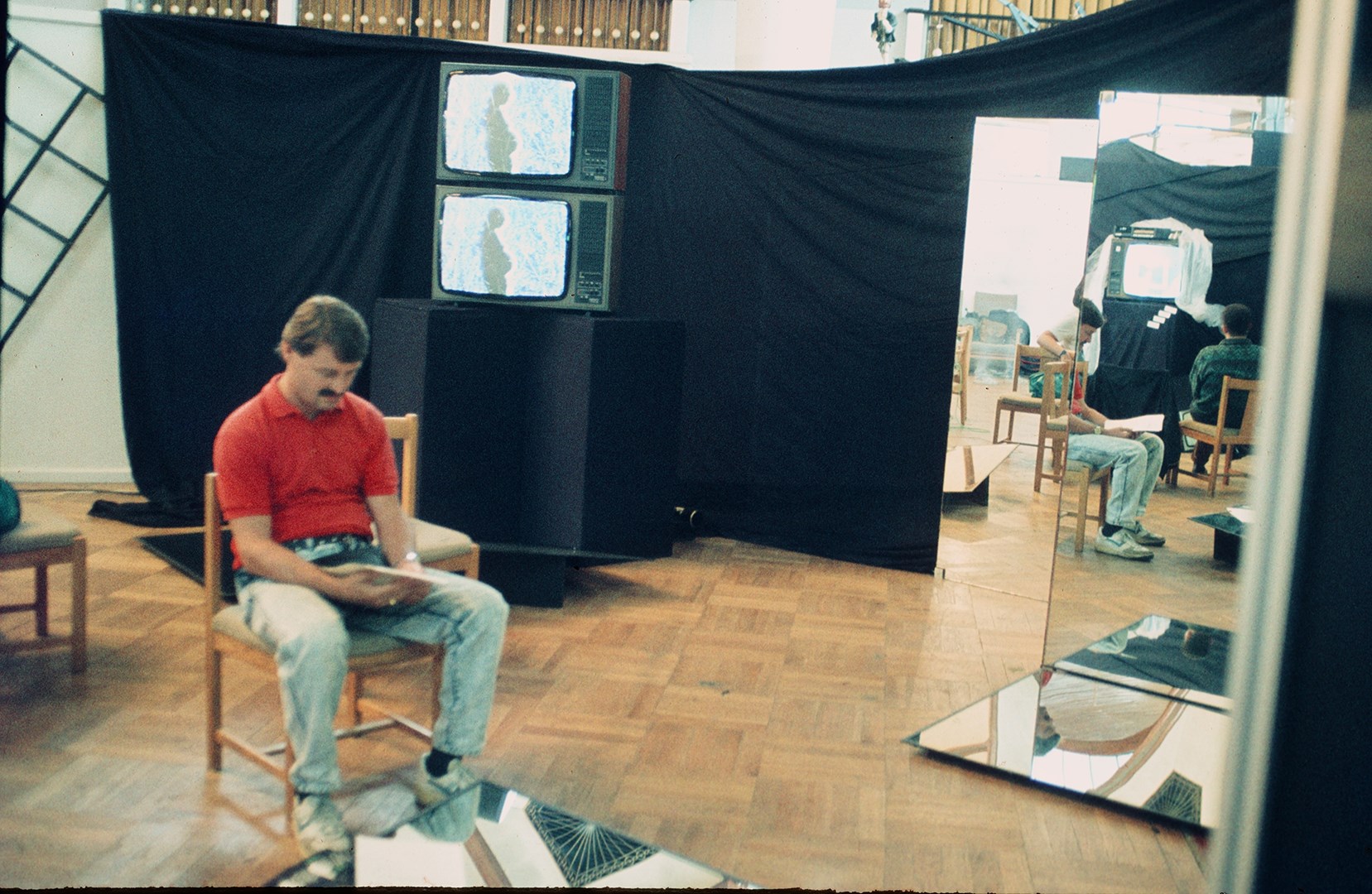 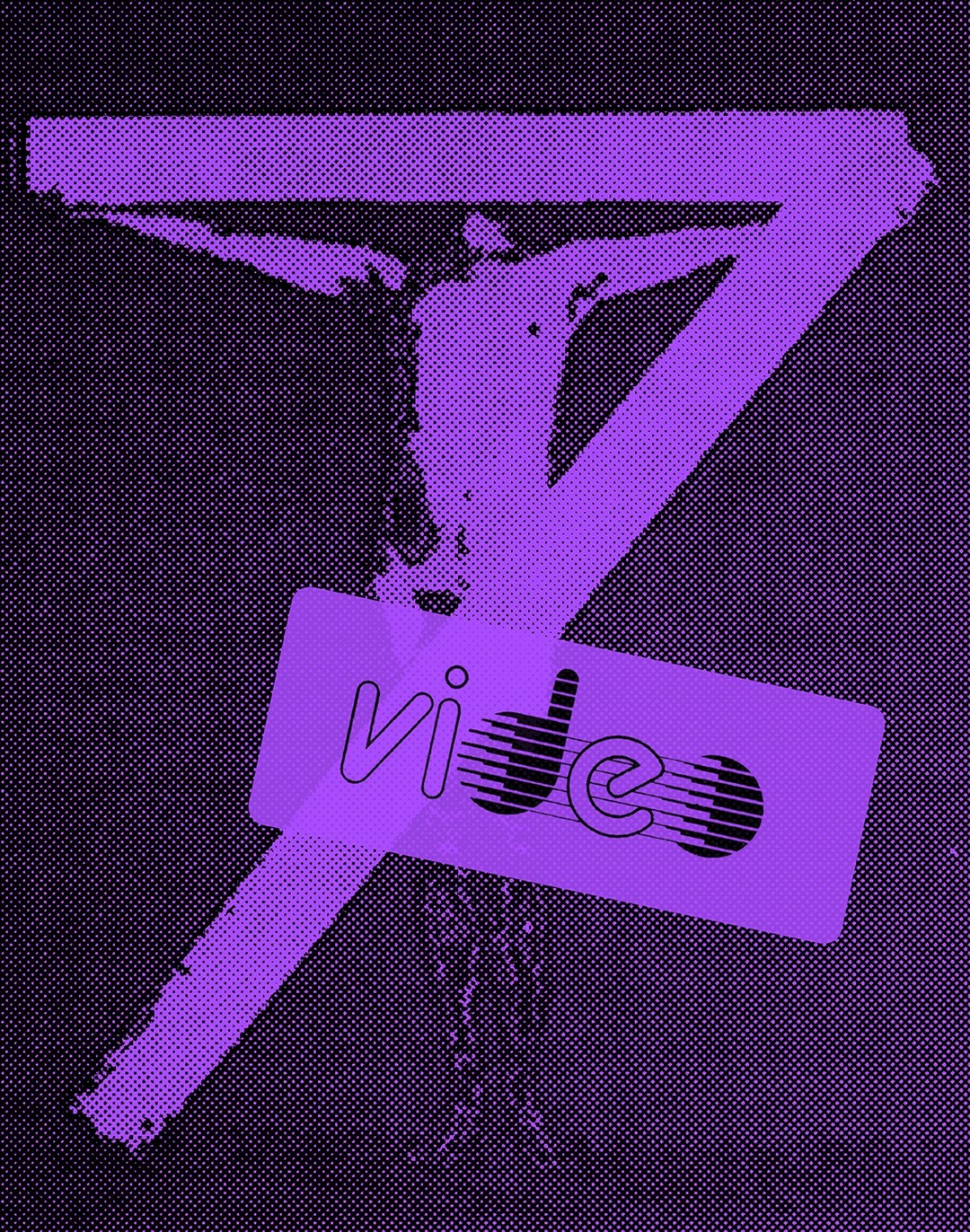 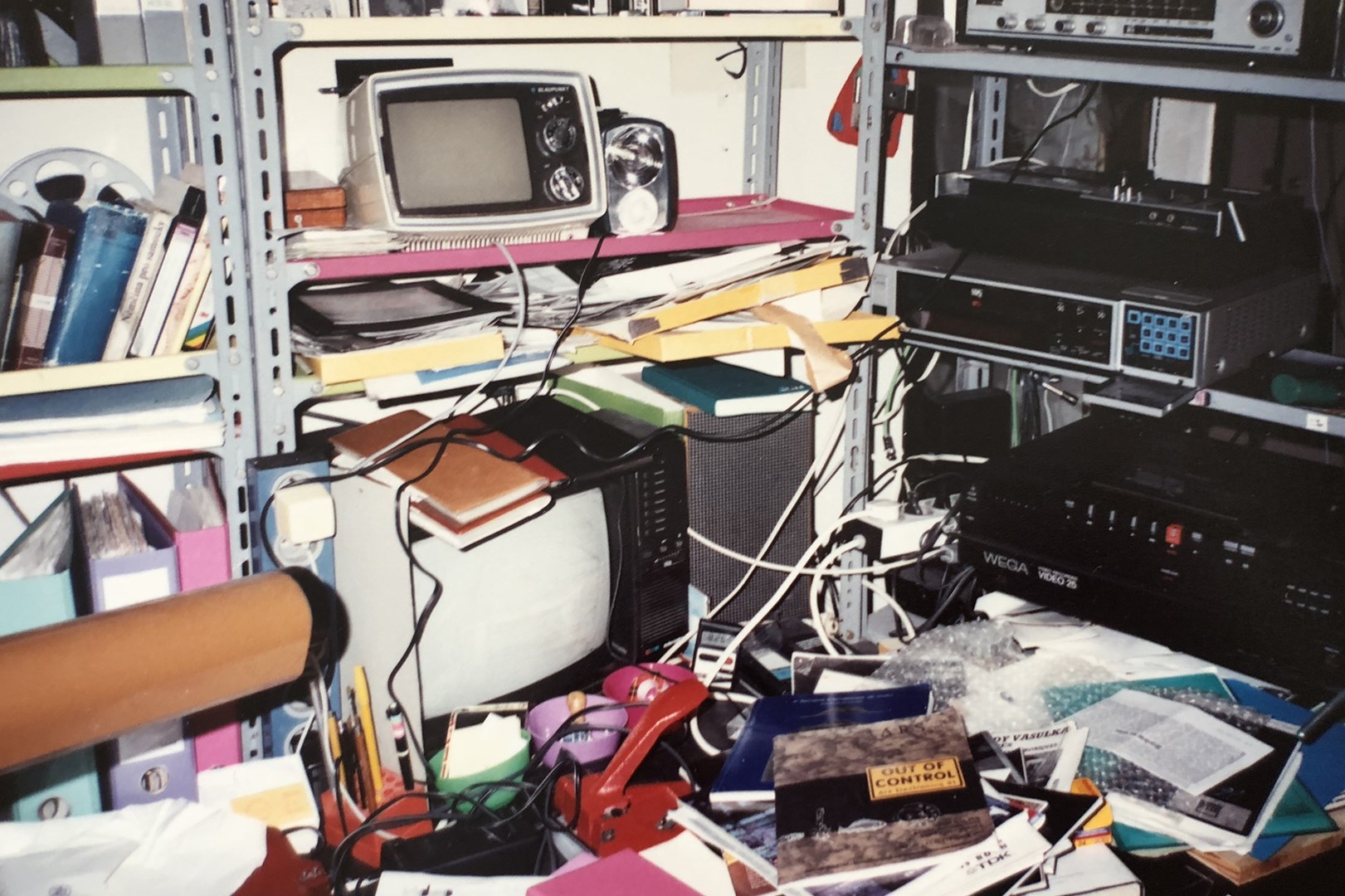 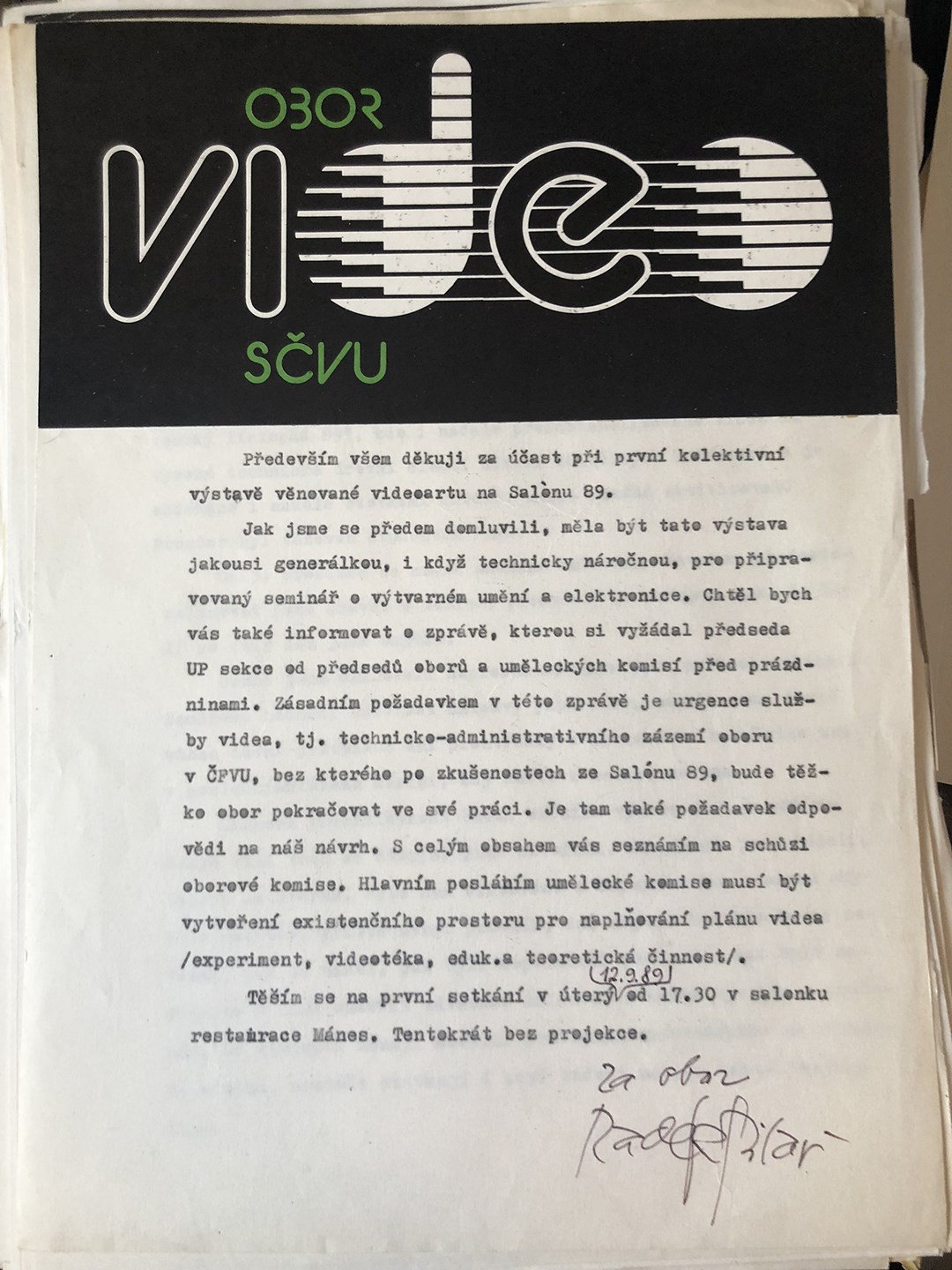 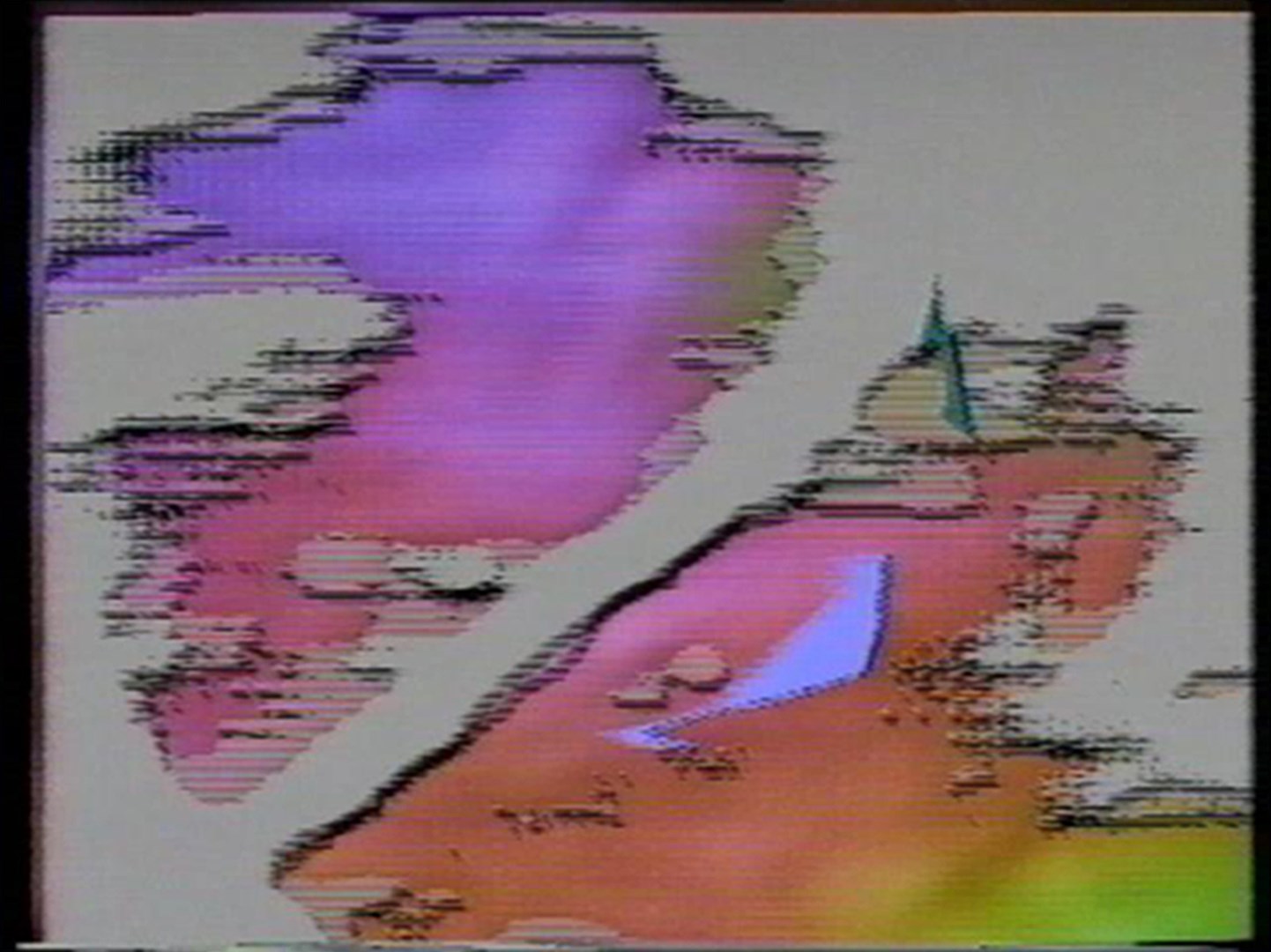 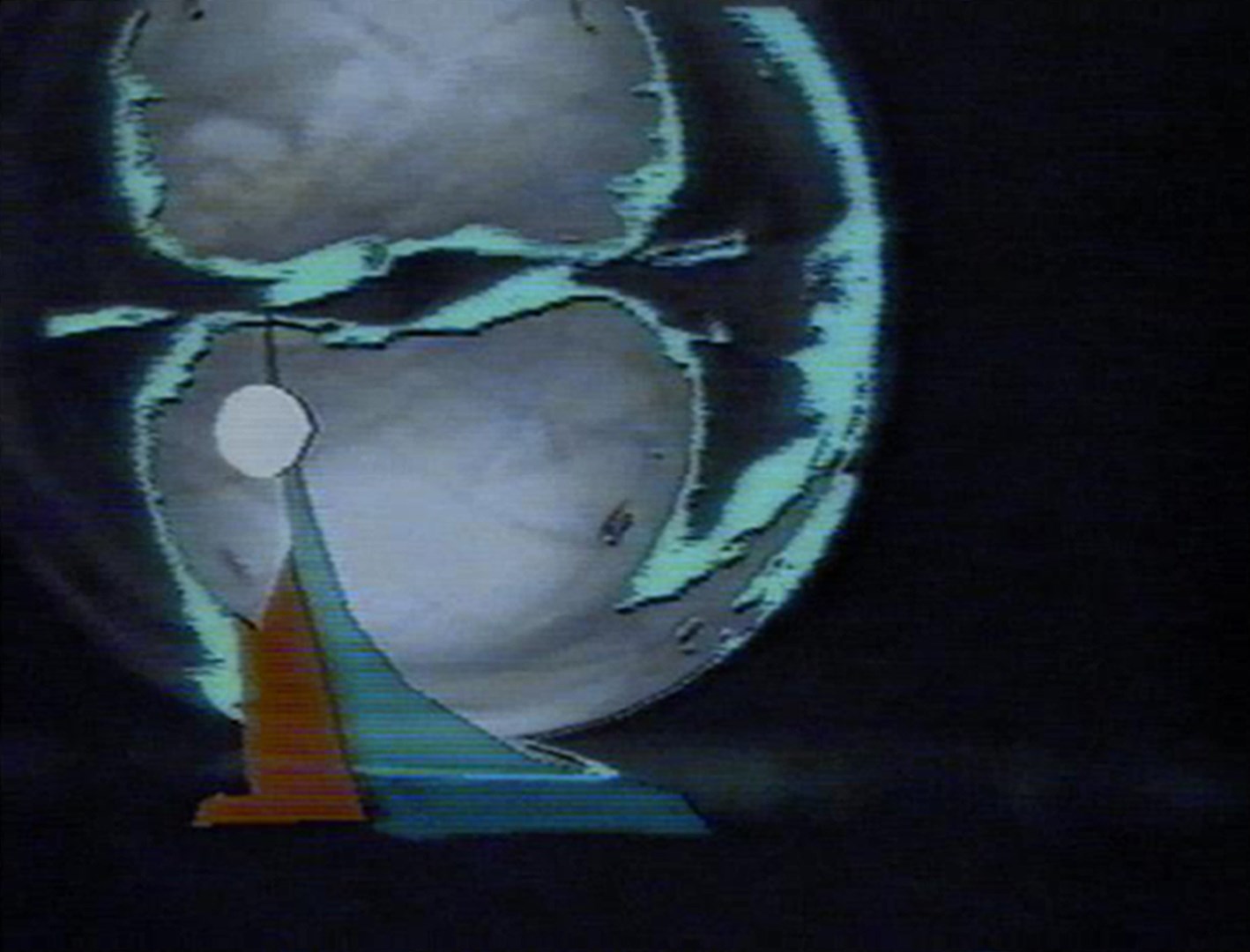 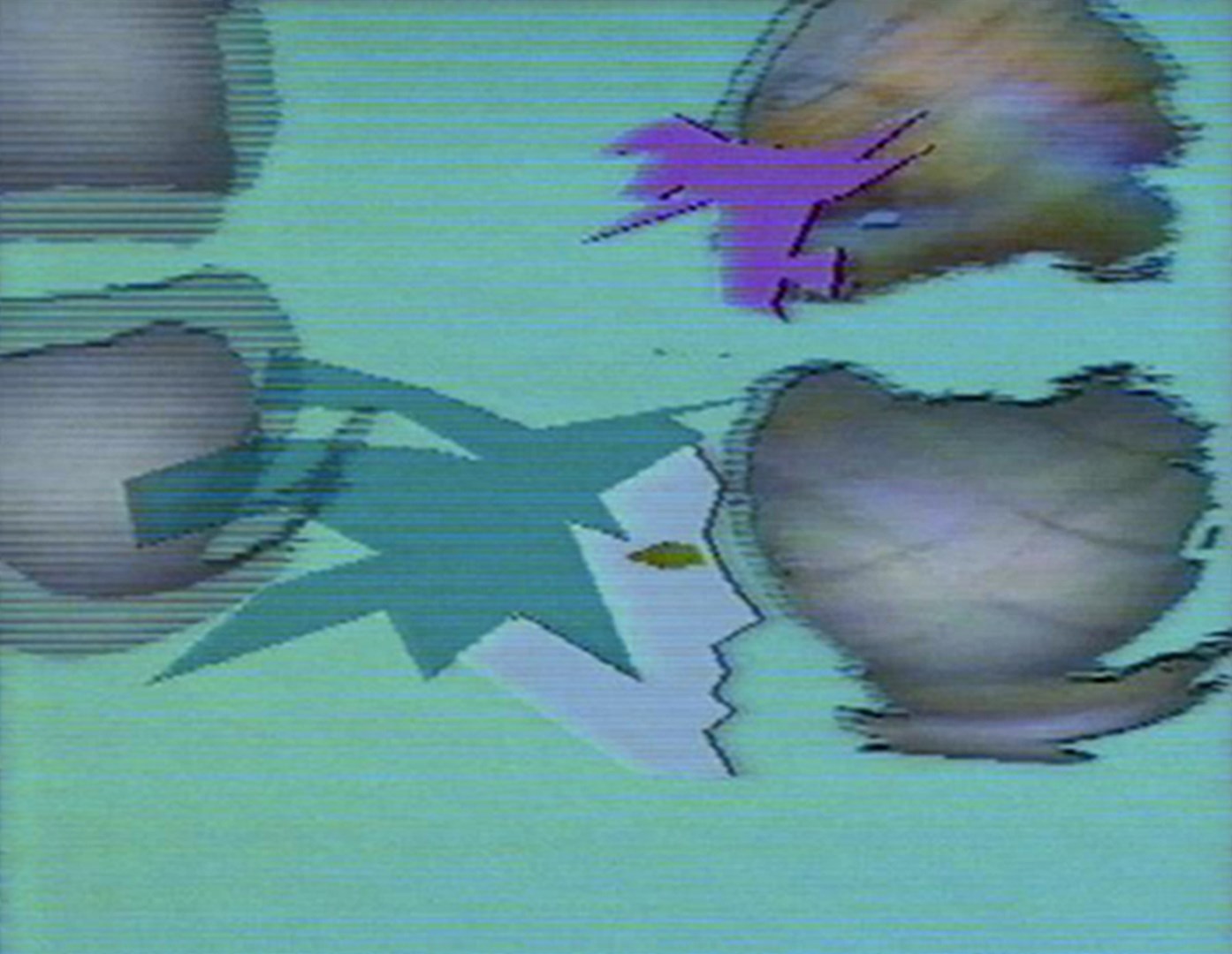 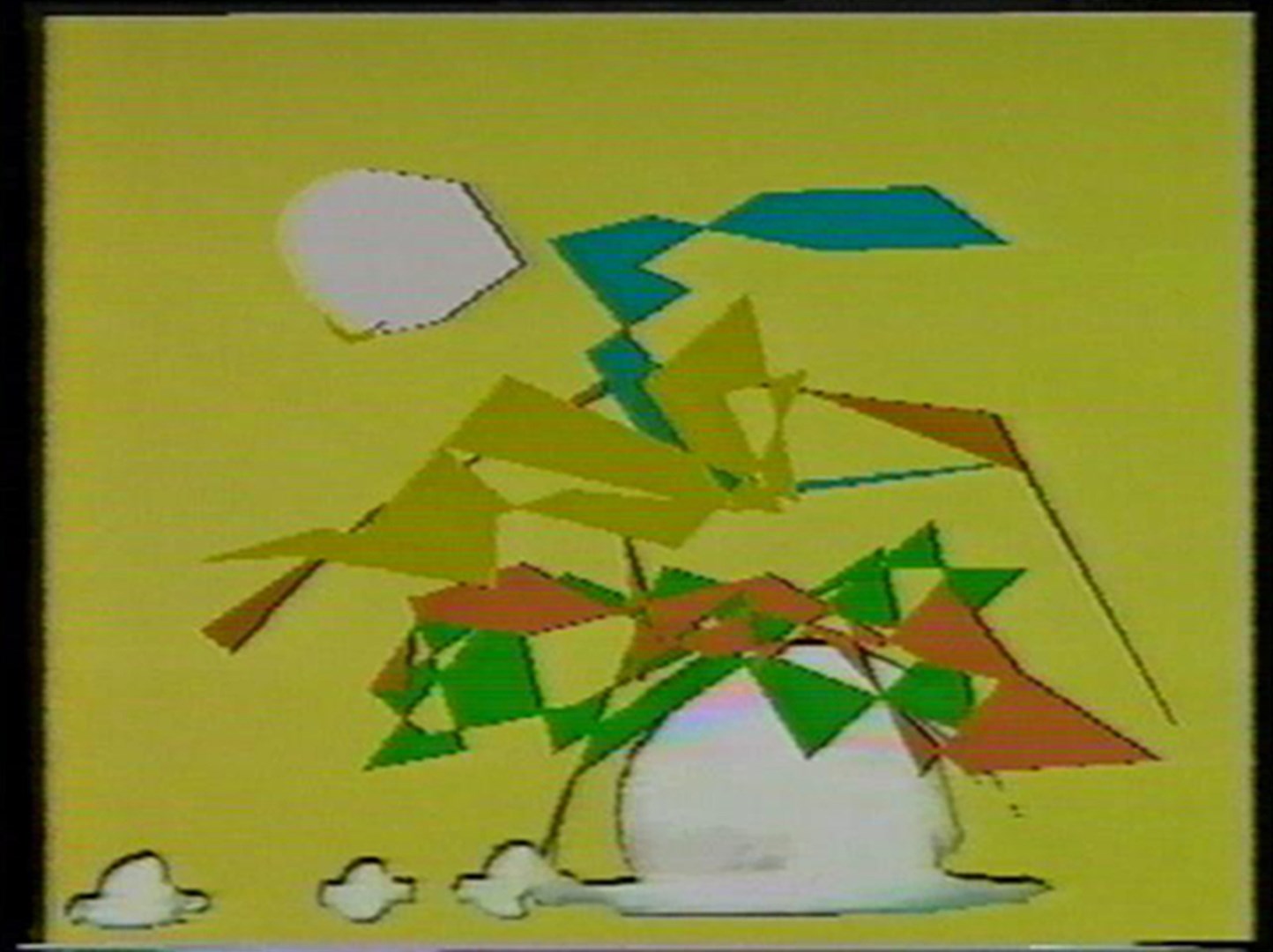 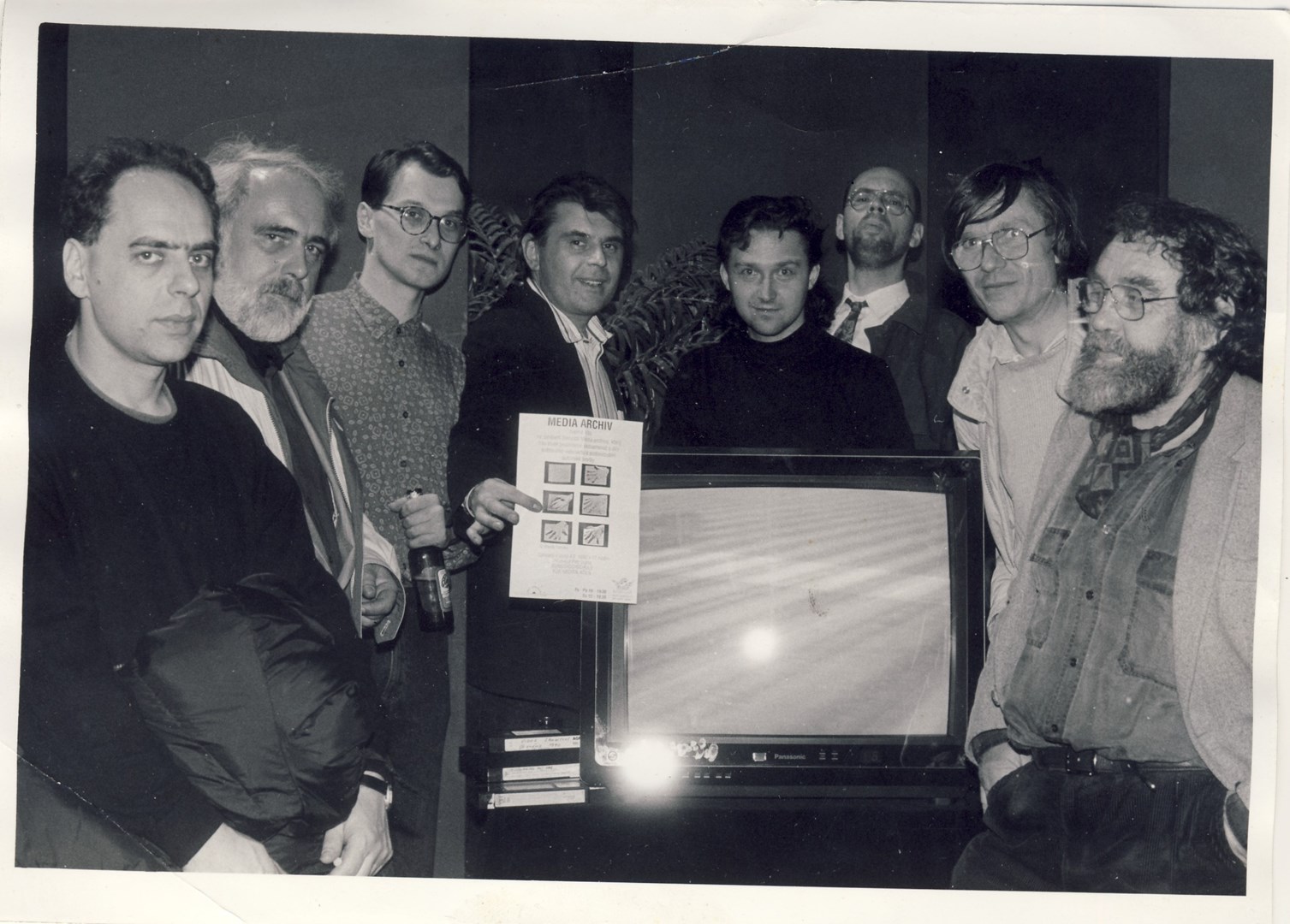