The objects are floating freely in liquid and their character is changing depending on their placement in space. The simulation of physical phenomena greatly contributed to the authenticity of the scene. 3D animation was intended for the public space of a hotel lobby and was supposed to suggest the effect of the lava lamp and never-ending meditative movement inside it. 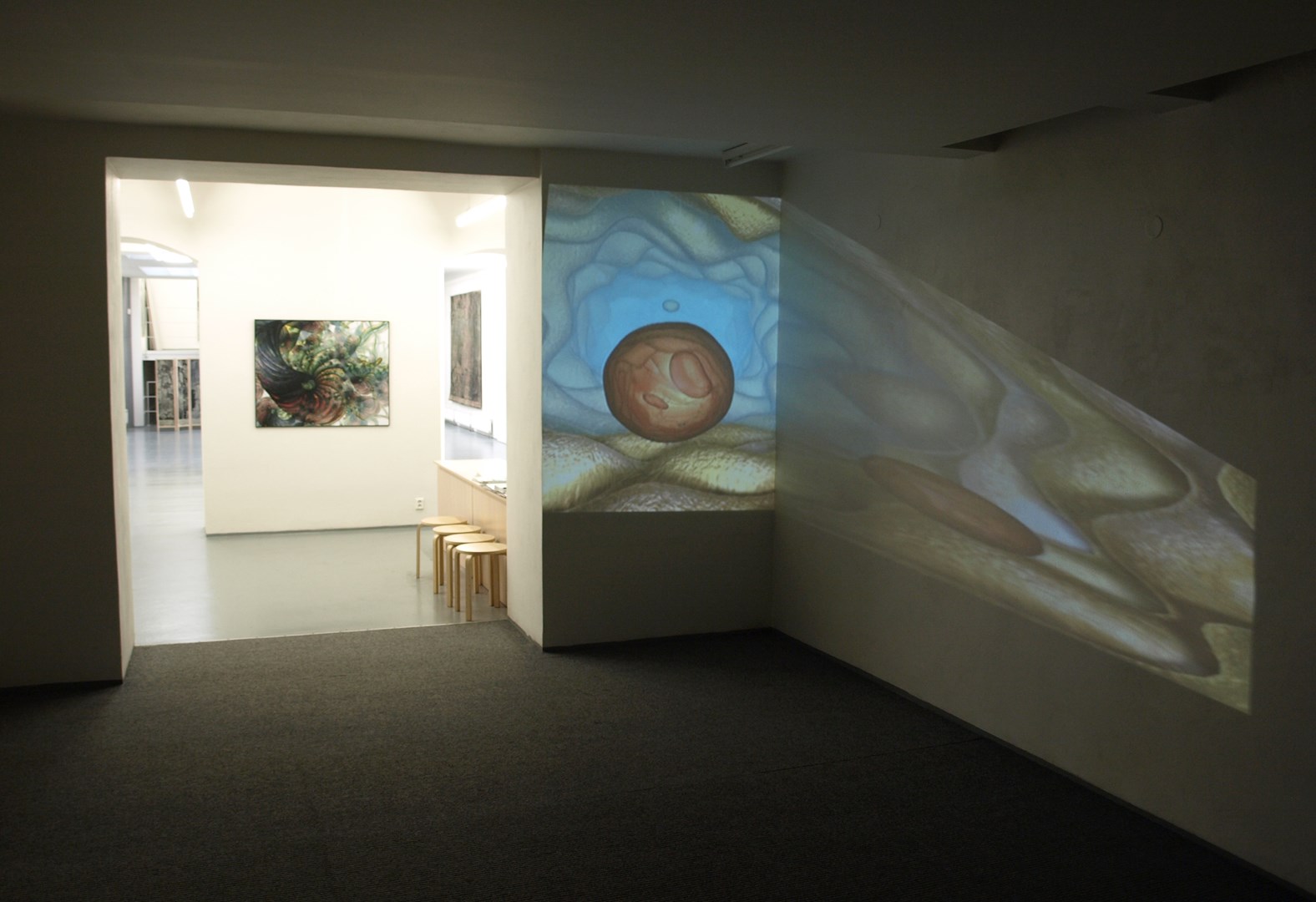 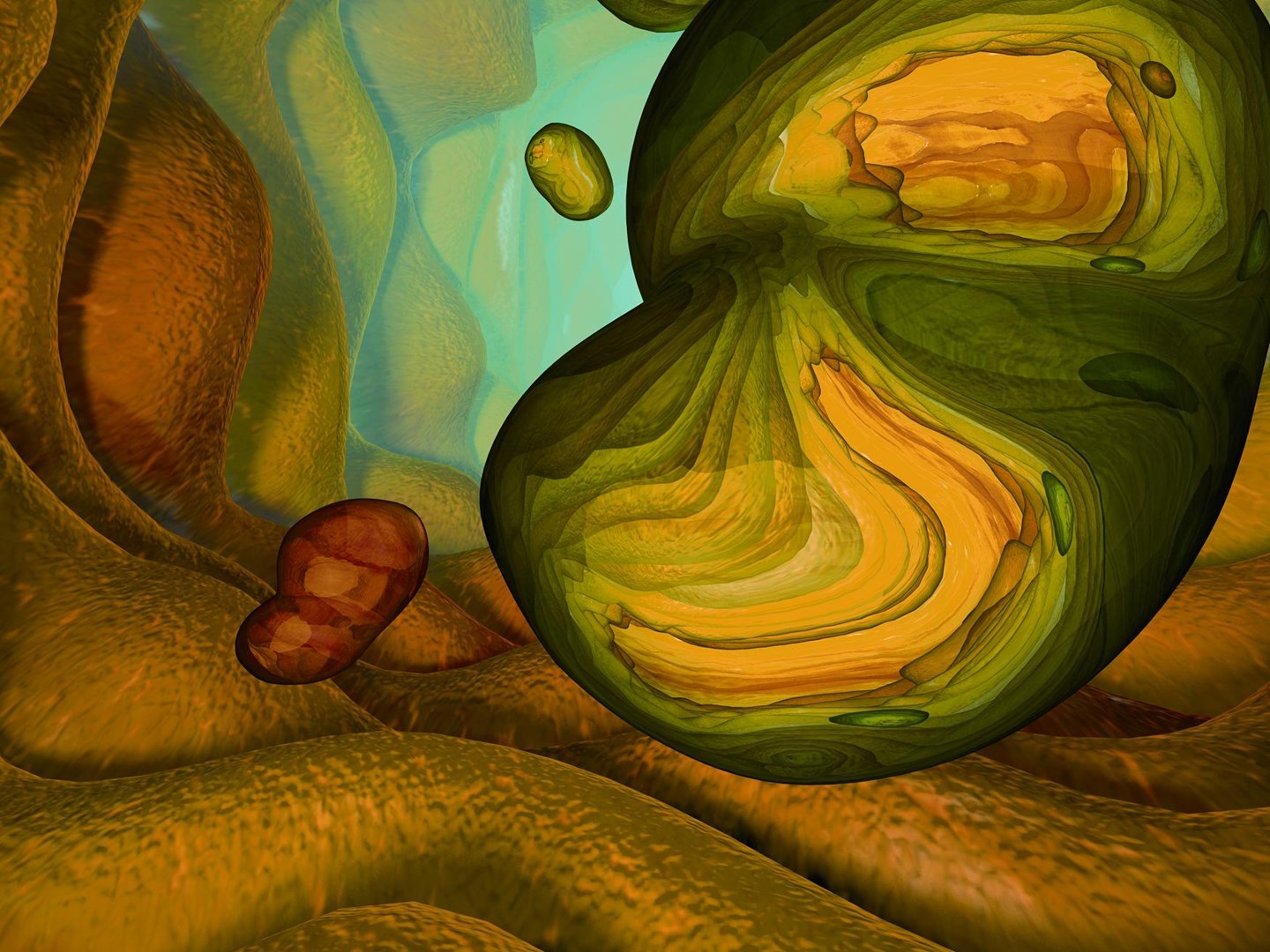 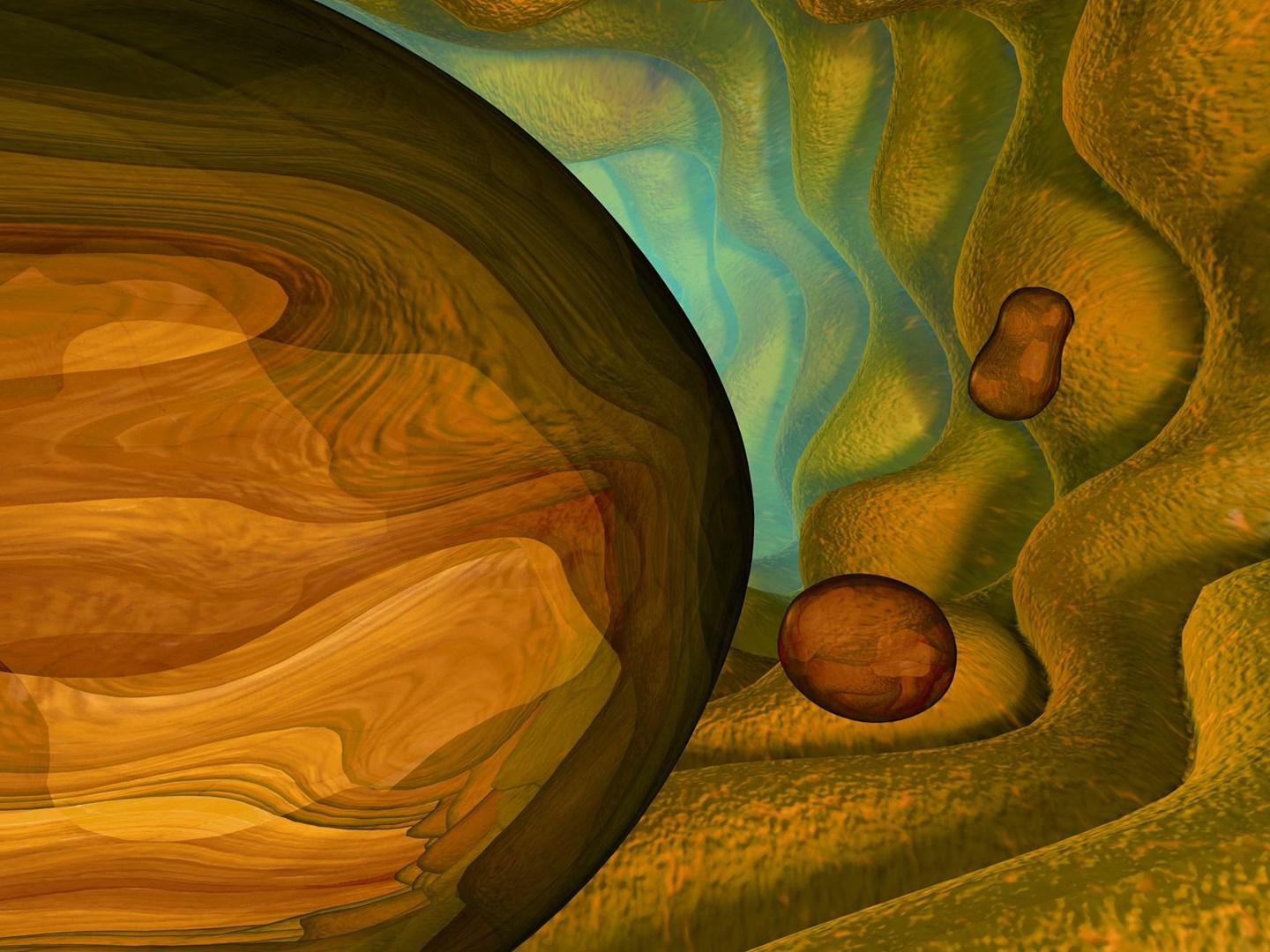