Completion of this sophisticated project took two years (1994-1996). The outcome was a combination of a computer-generated 3D environment and painted textures and drawings. The participant controlled the virtual space by means of brainwaves (Alpha, Beta) through which it was possible to change colours, emit positive or negative impulses (objects, symbols, fog), move around (change speed) and finally achieve the goal of the whole mission – the light. The symbolism of the image loosely interconnected several religious beliefs and interpretations of afterlife and the individual elements reflected the viewer’s emotional state at the given moment. The artist gave visual form to her visions and the viewer navigated through them by means of his or her own emotions.

The Orbis Fictus – New Media in Fine Art exhibition was organised by the Soros Center for Contemporary Art. The exhibited works were created by twenty artists who used advanced computer technology and chose installation, virtual reality, interactivity, manipulated images and animation as a means of expression. 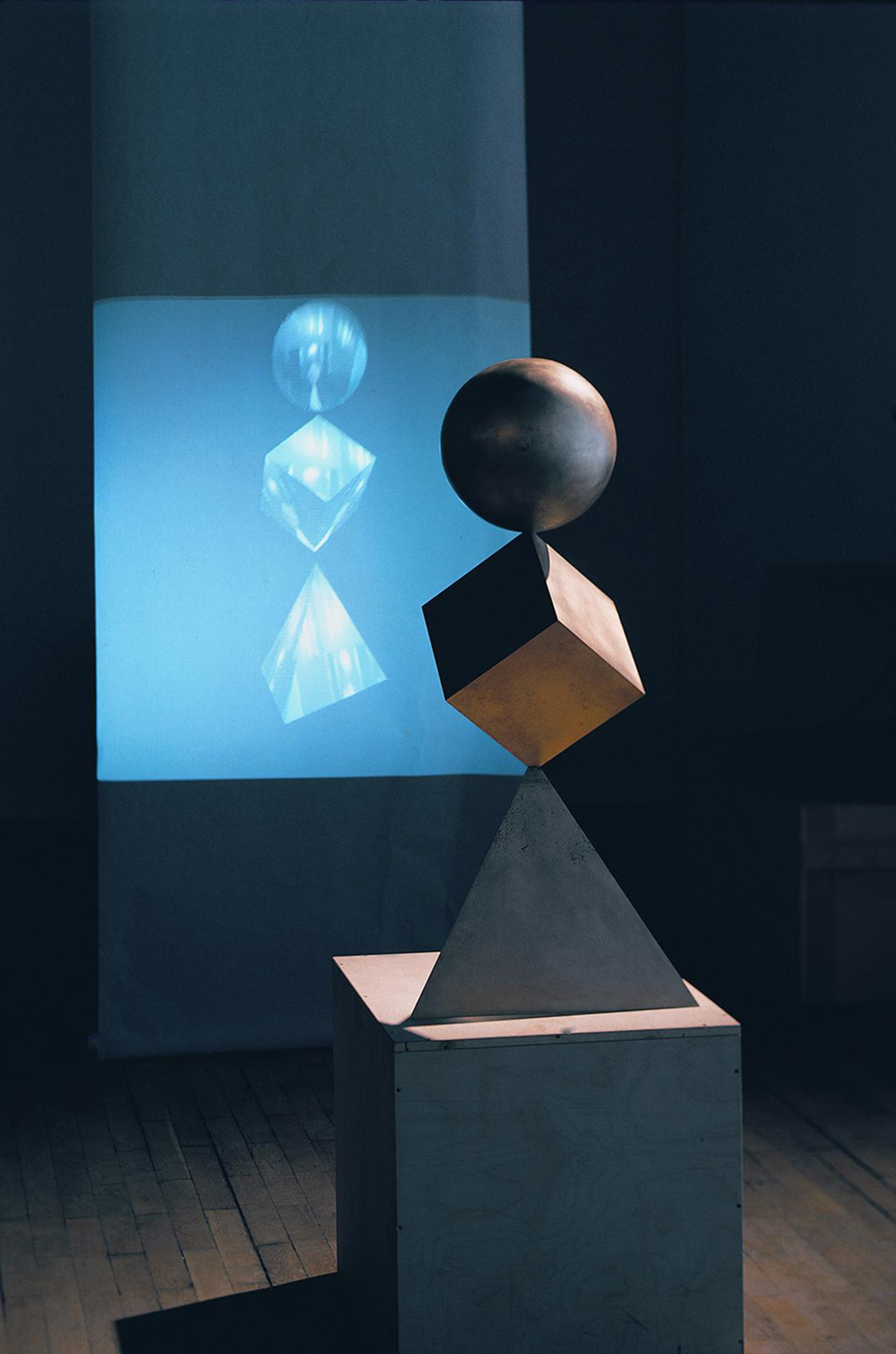 An investigation of two worlds, a meeting of the ideal and the real. The virtual sculpture reflected in real time the image of the visitors in the room in a way that was similar to the bronze one. 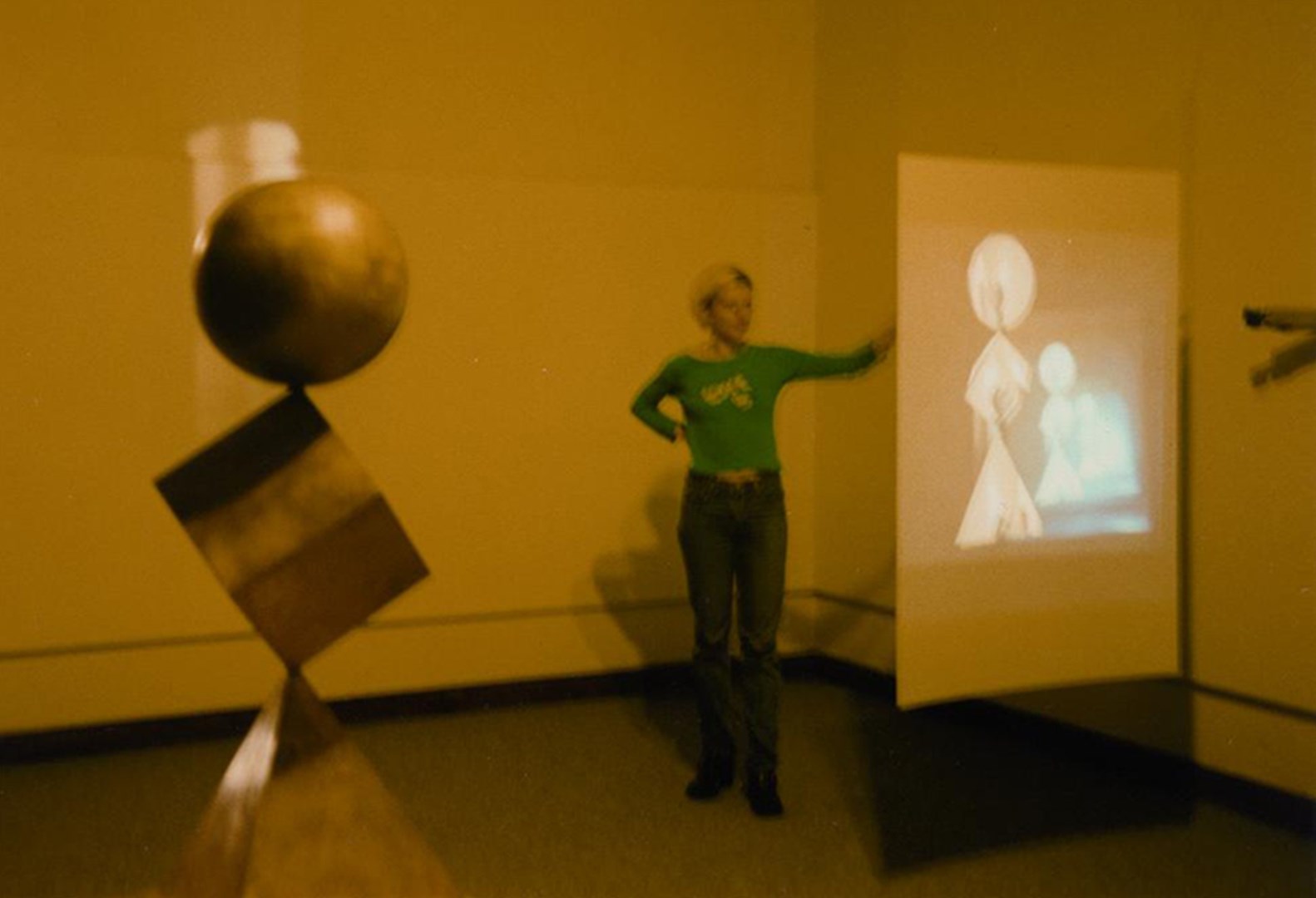 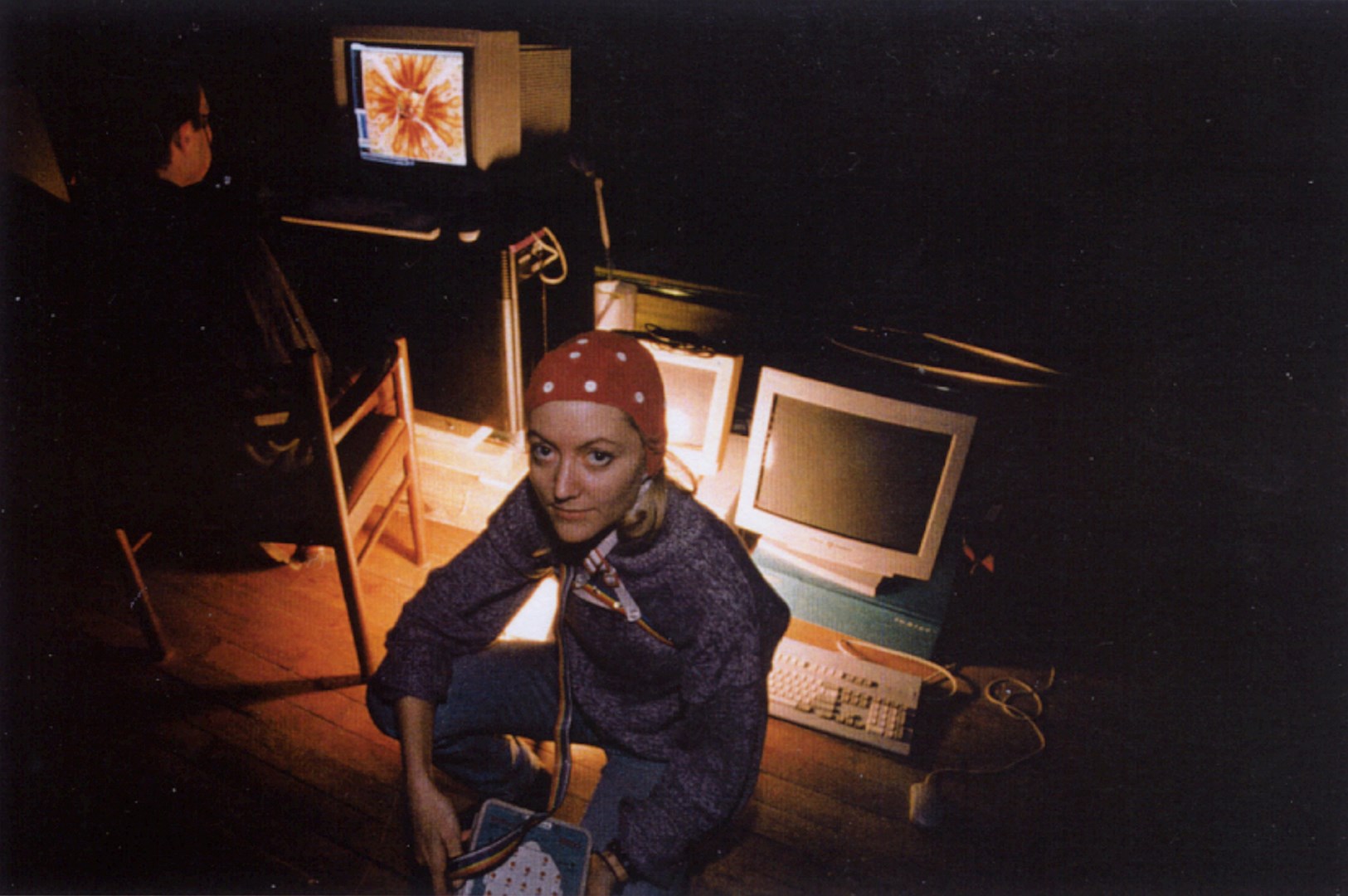 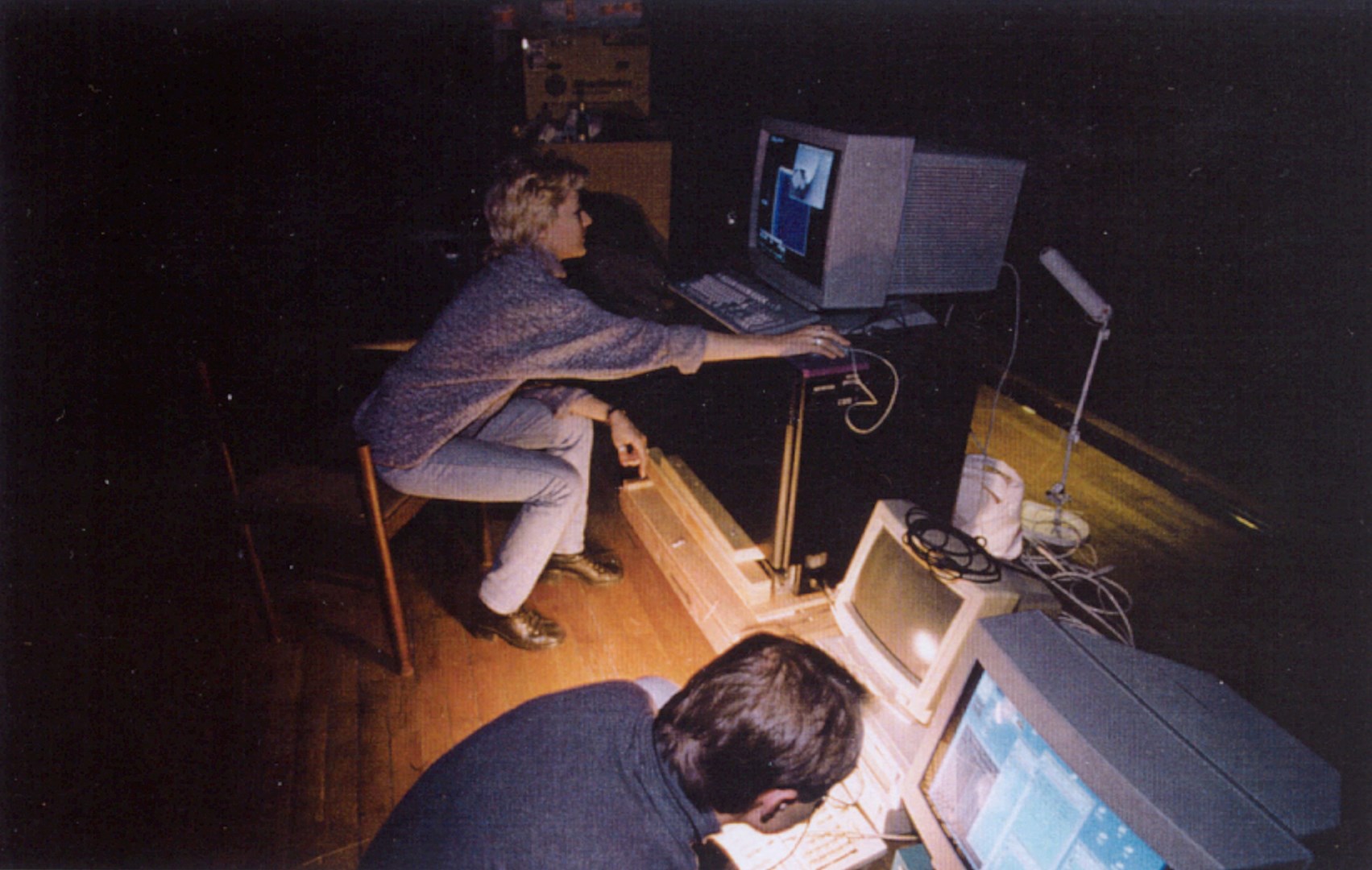 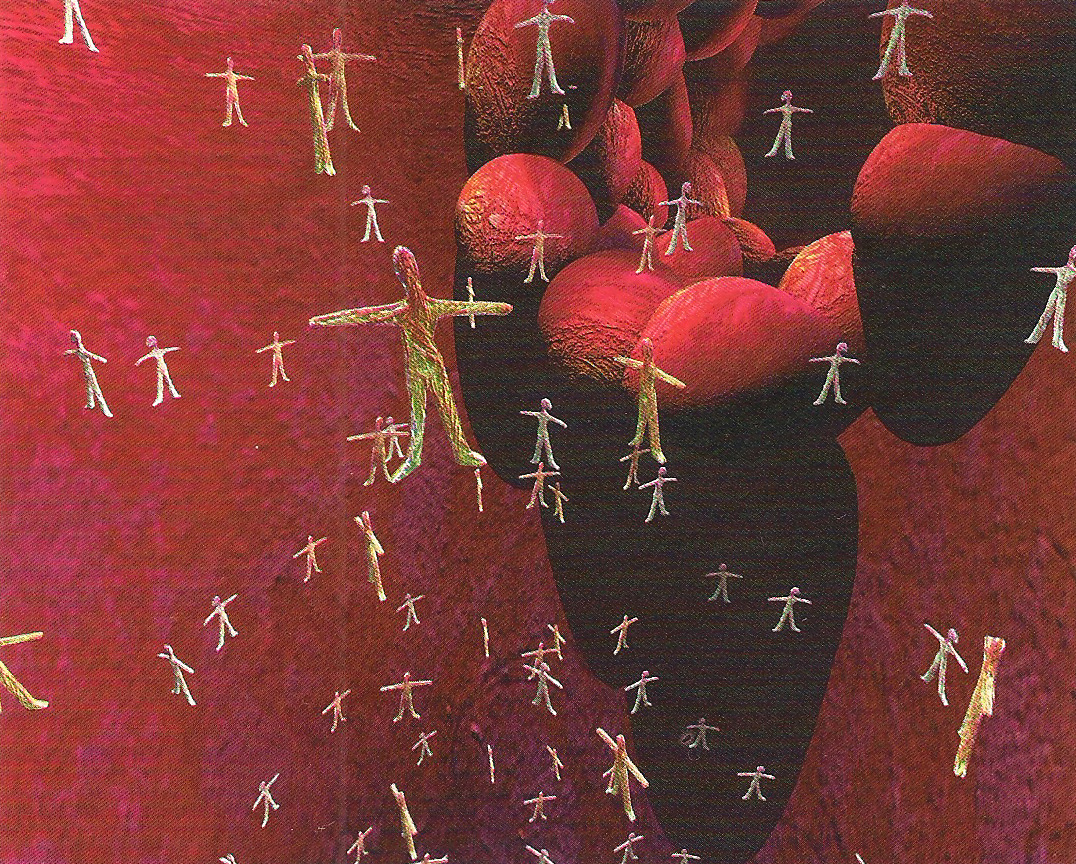 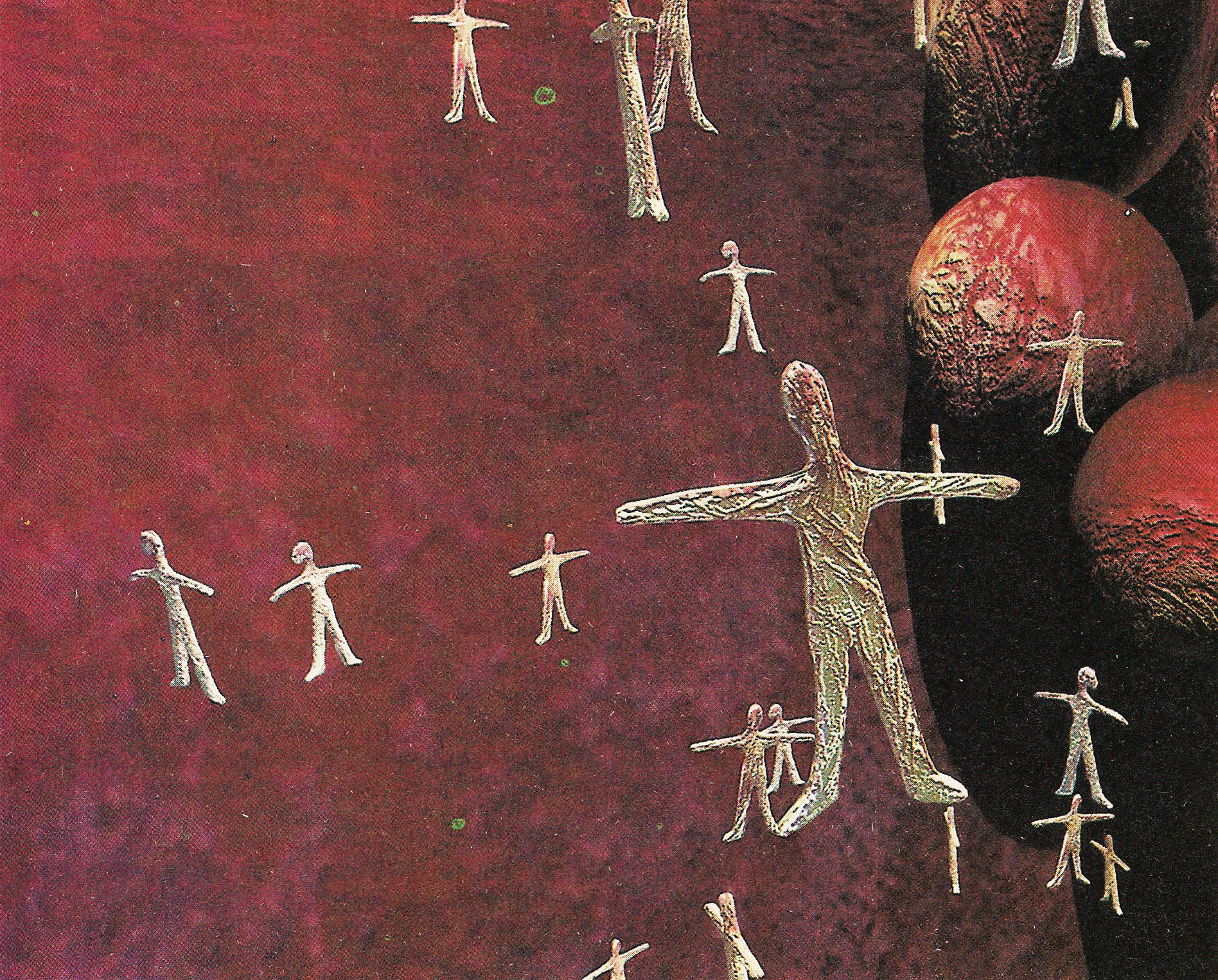 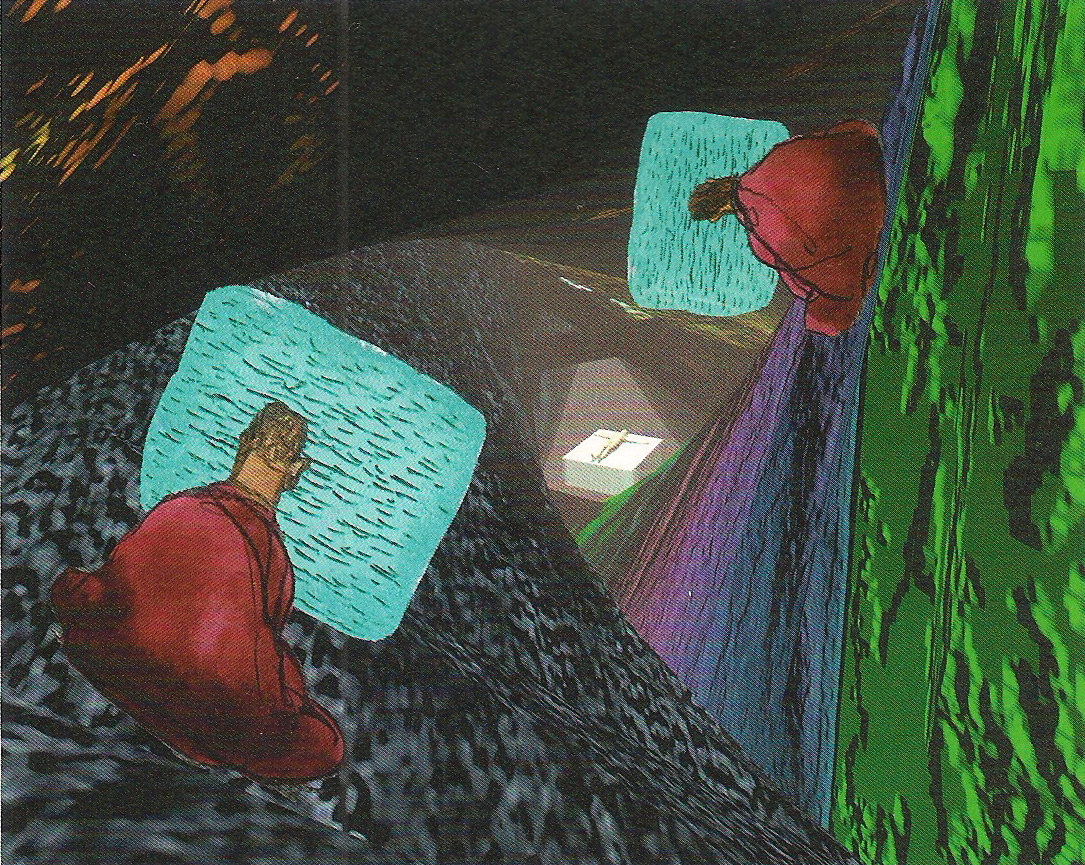