This bio-art project came into existence thanks to the collaboration with the Institute of Experimental Medicine, Academy of Sciences of the Czech Republic. Is one’s own mind capable of controlling someone else’s stem cells? The artist exerted positive influence upon one group of cells and directed negative mental energy toward second group. The cells in the first group were thriving and multiplied (2 680 000), those in the second group were losing vitality, multiplied less and gathered into bunches (2 200 000). The experiment is recorded in the video. The project was exhibited at the Academy of Sciences in Prague. 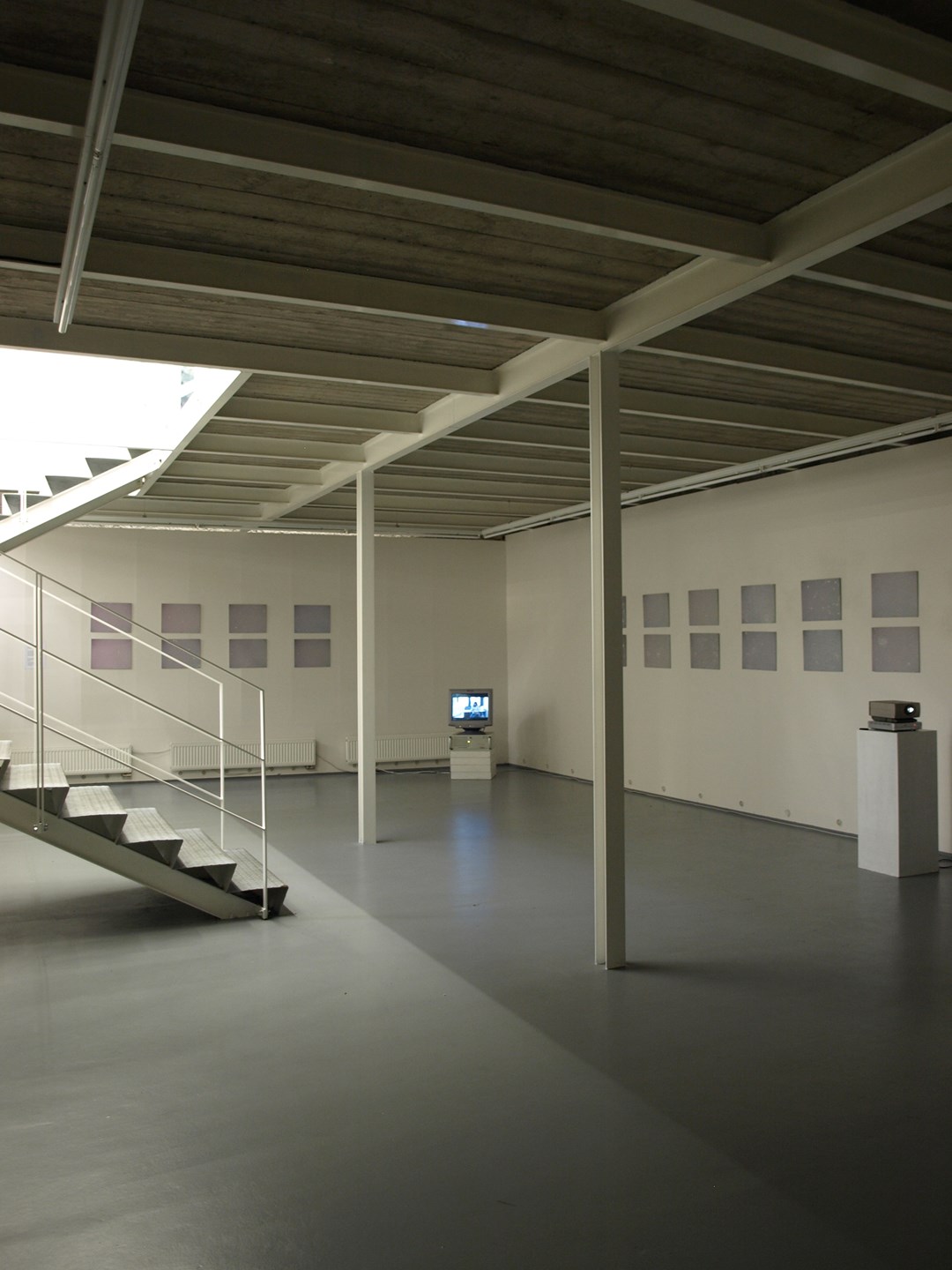 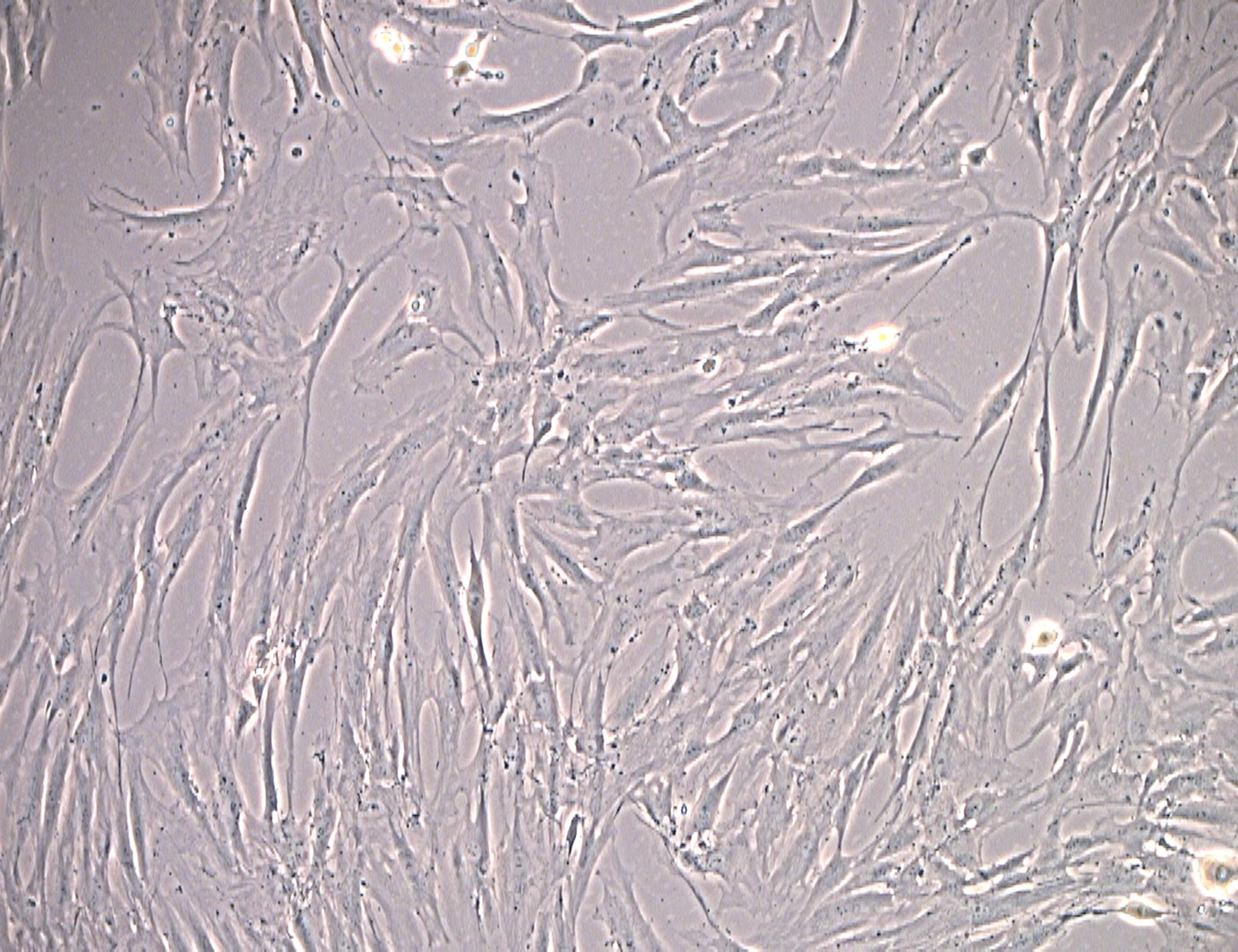 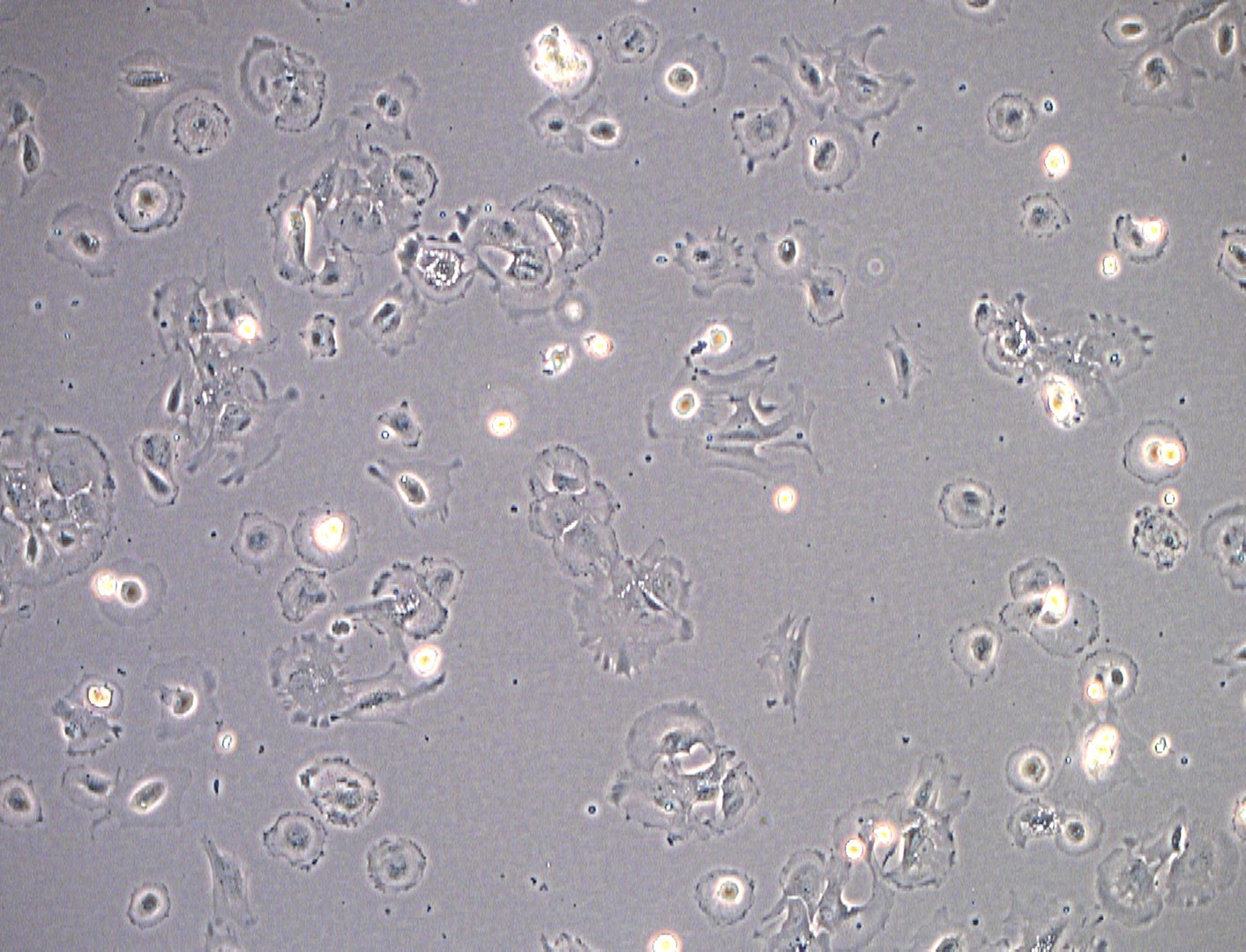 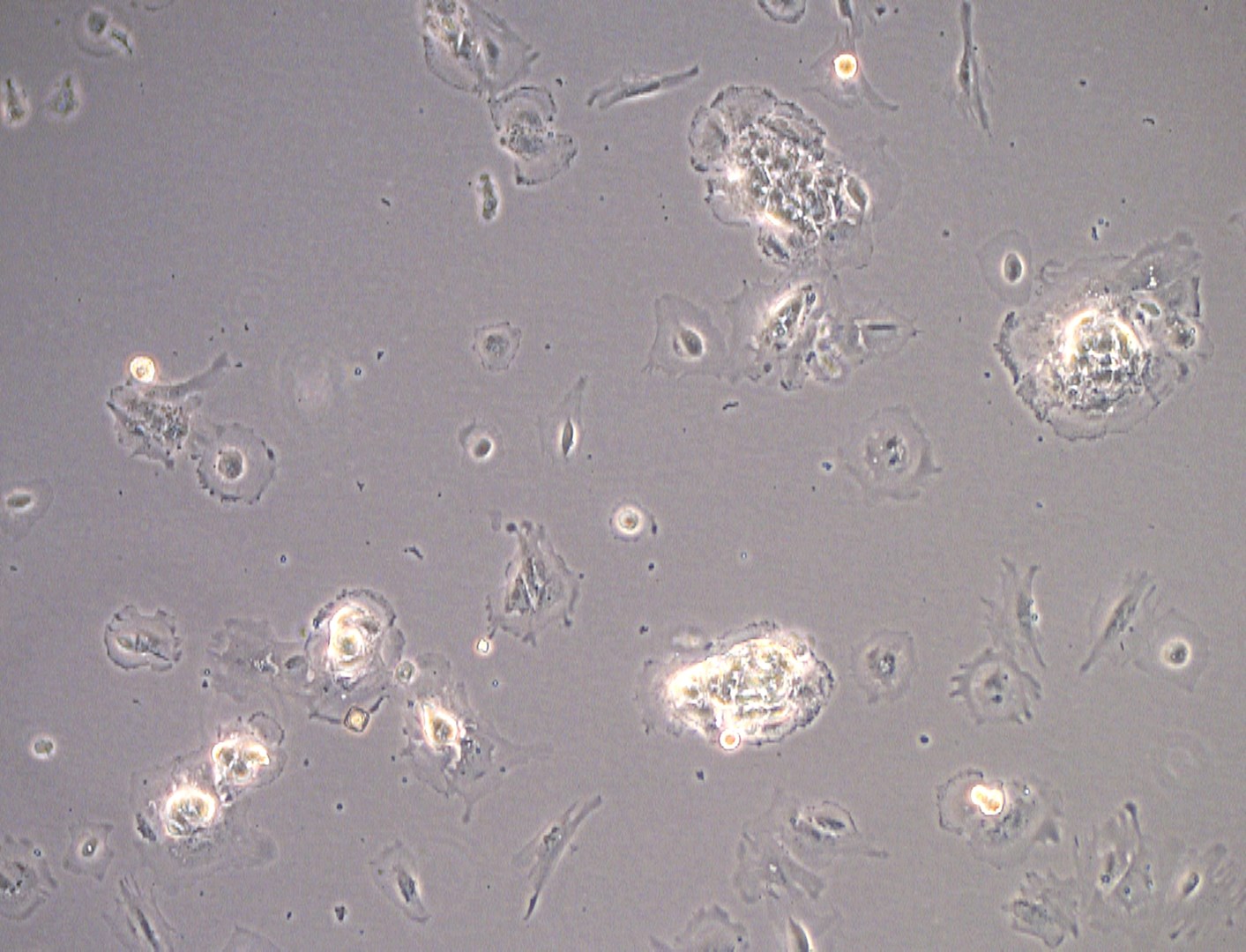 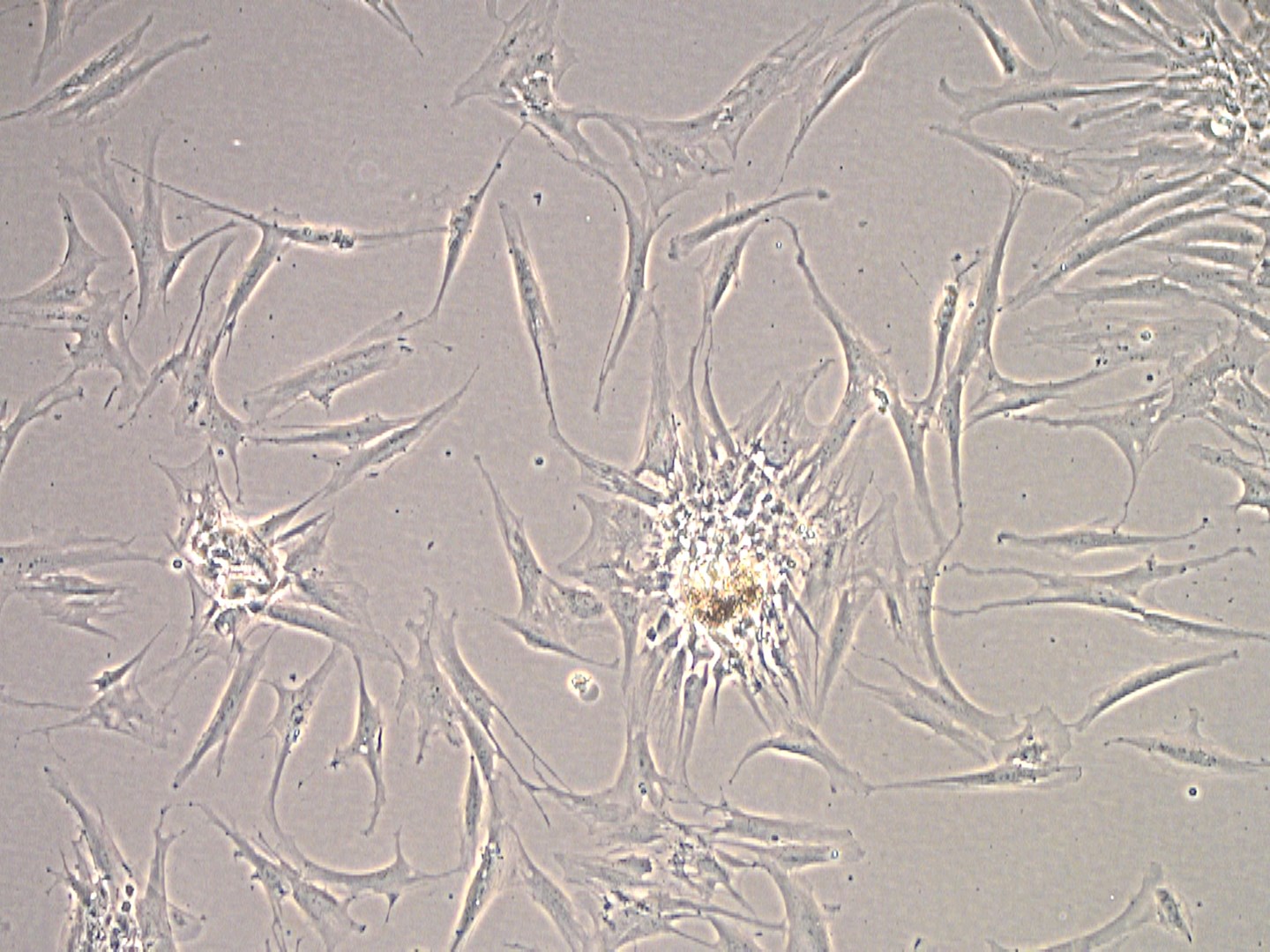 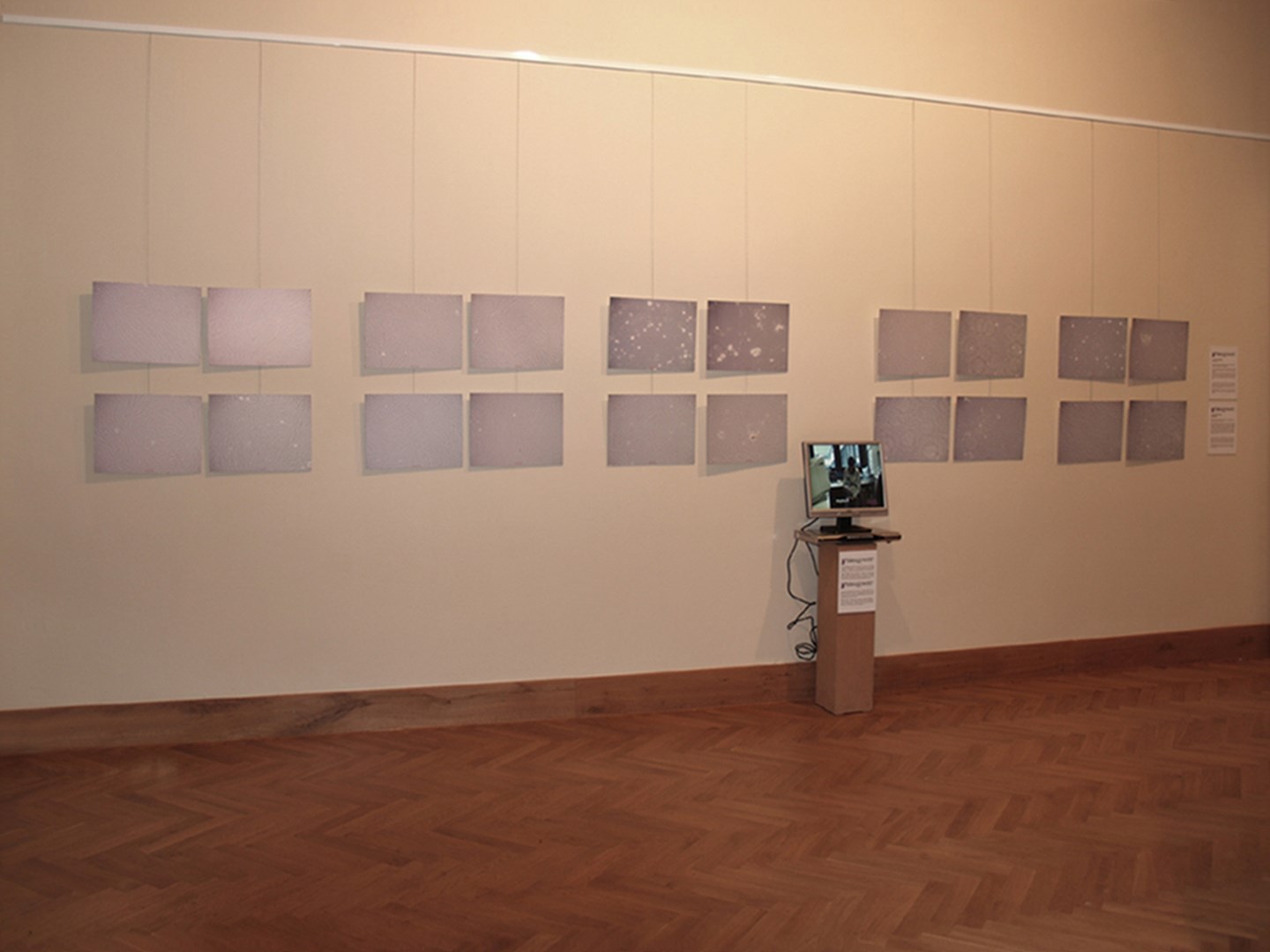 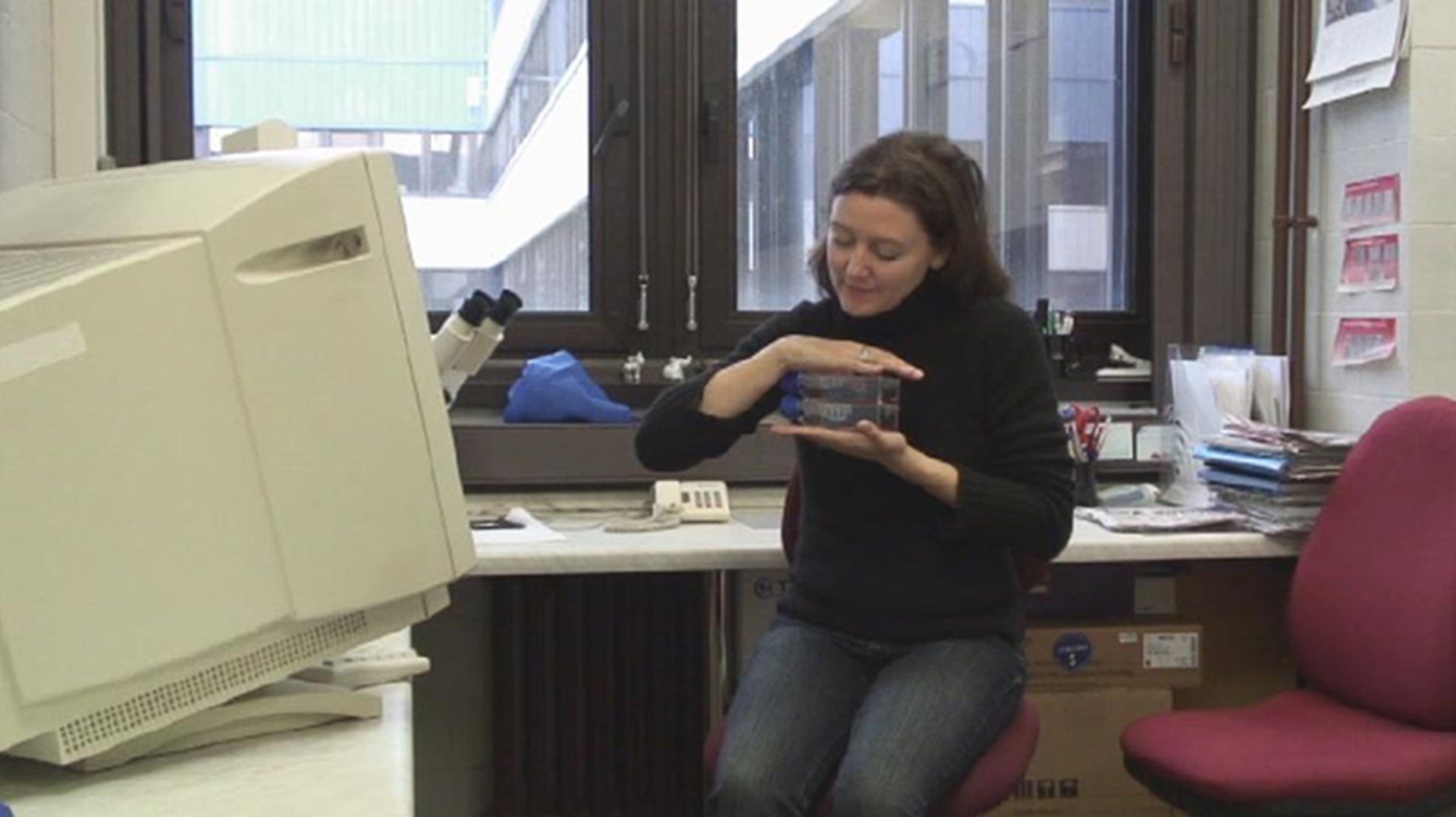 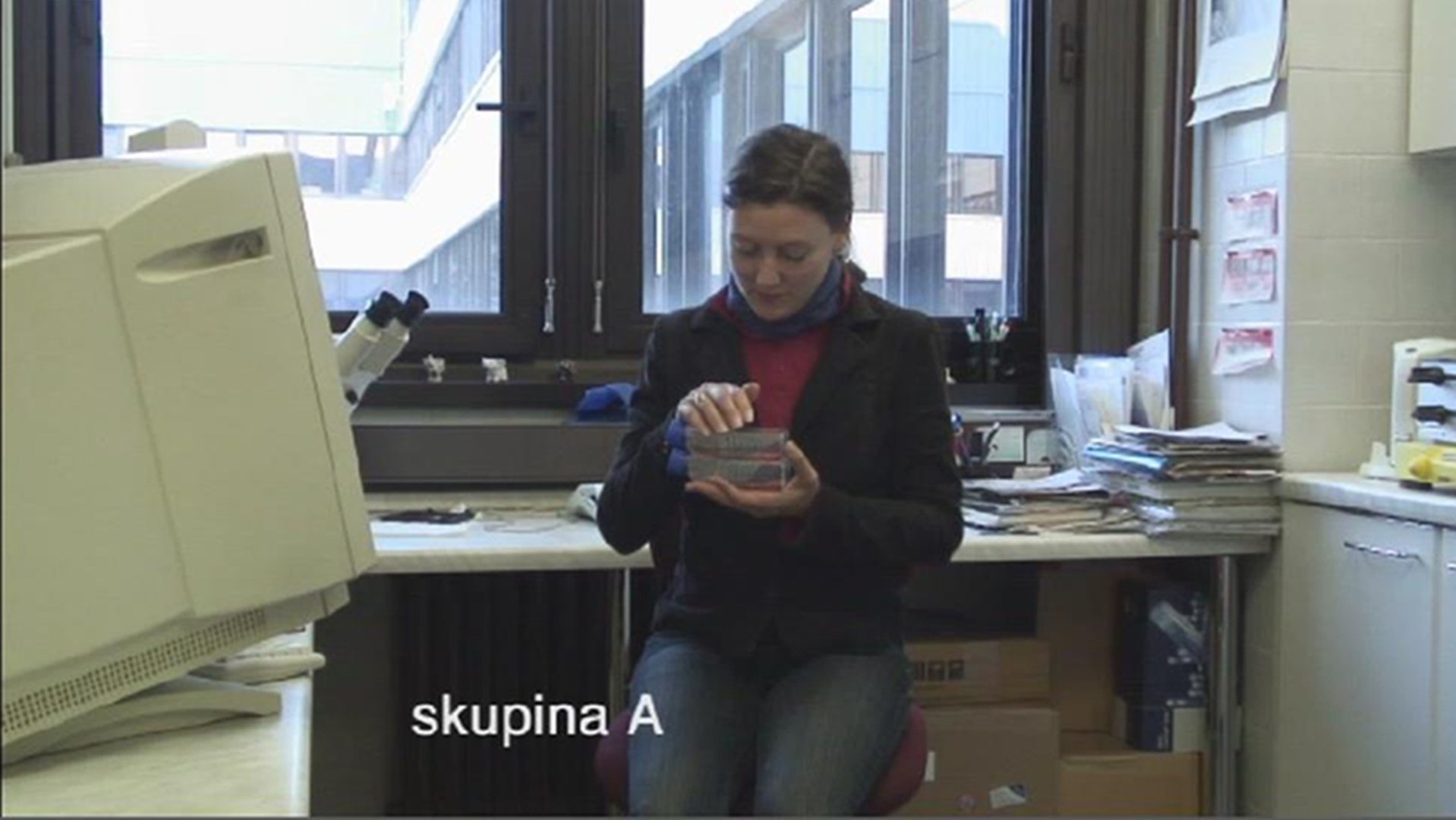 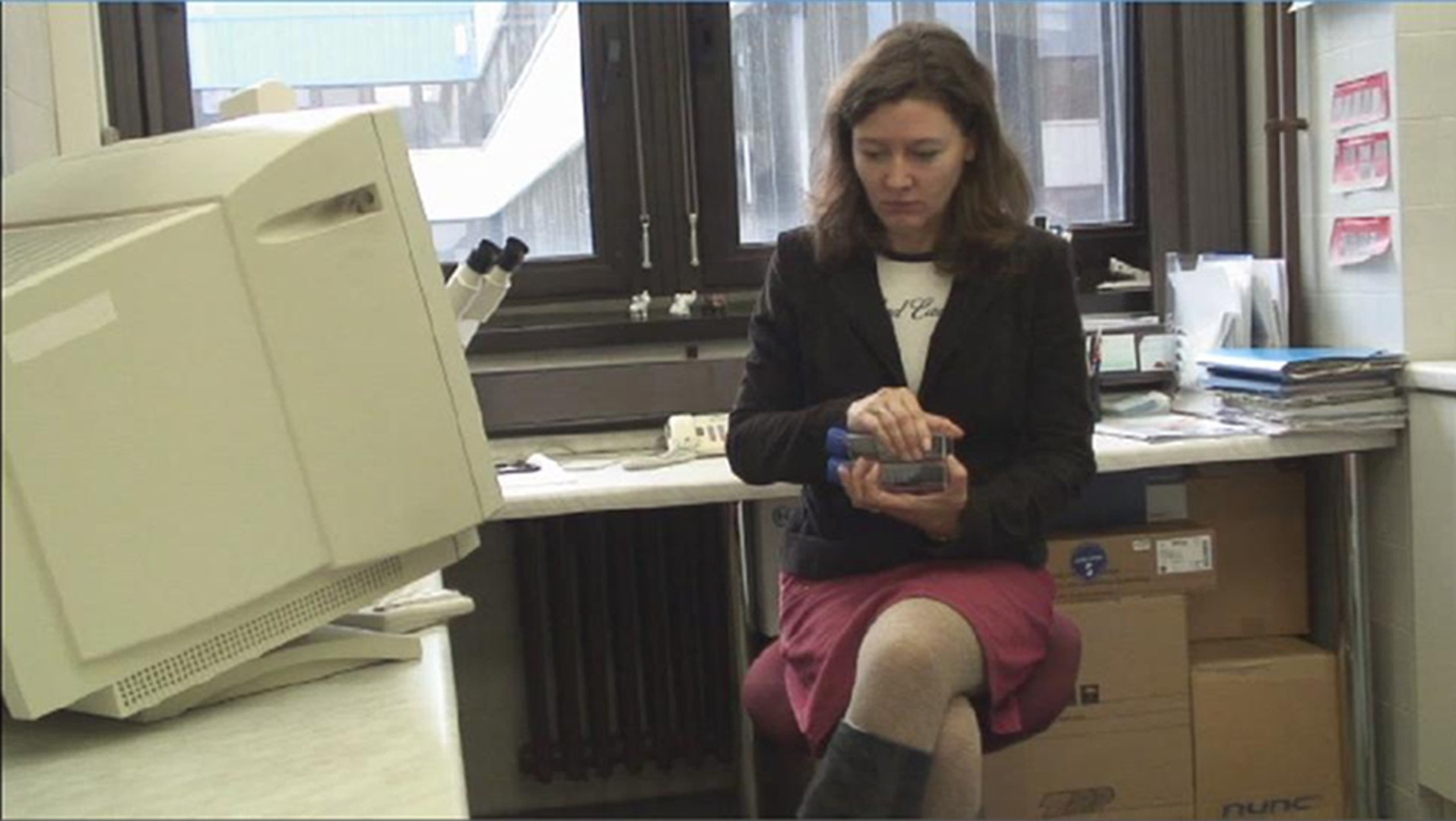 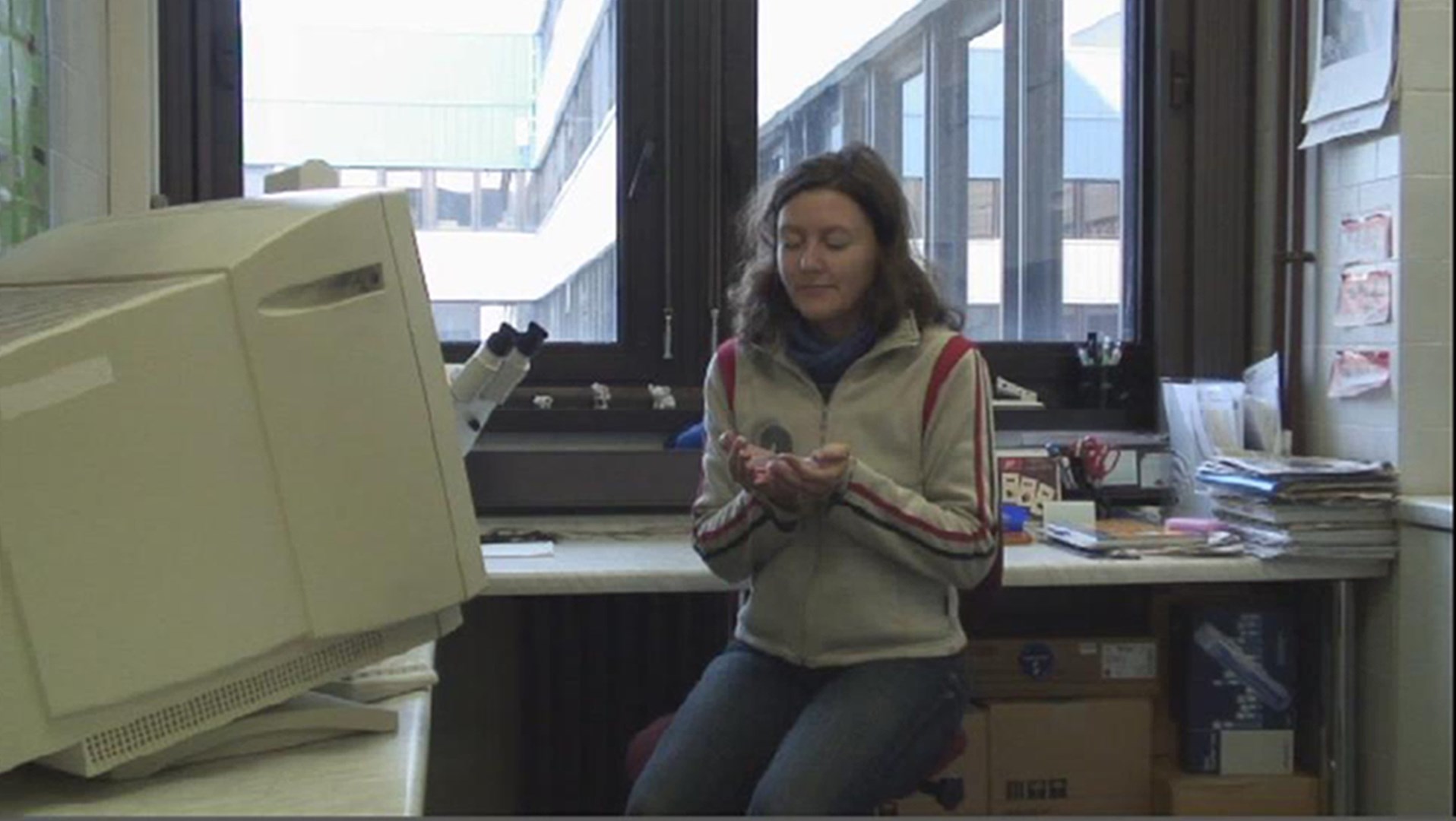