The short video film is a result of a field trip to the Himalayan foothills. The main objective of this project was to search for similarities between shots from India and the Czech Republic. The ones made in the Czech Republic were shot later – intentionally based on those recorded/made/shot/taken in the distant land. At the beginning, the unambiguously recognisable images are gradually becoming unrecognisable and the confusion is supposed to create an impression of everything actually being the same.

“The alternative of reality is a theme on the various forms of which Lucie Svobodová has been focusing for a long time. Her treatment exploits all expressive means the artist has been using in her works.

She expands on the previous works, making use of the principles and methods that are typical of her recent artistic output, whether it is expressing herself by means of technological image, utilising digital printing, assembling individual shots to produce contrasting, sometimes even somewhat sarcastic diptychs, or using geometricized graphic symbols directly in the image.” 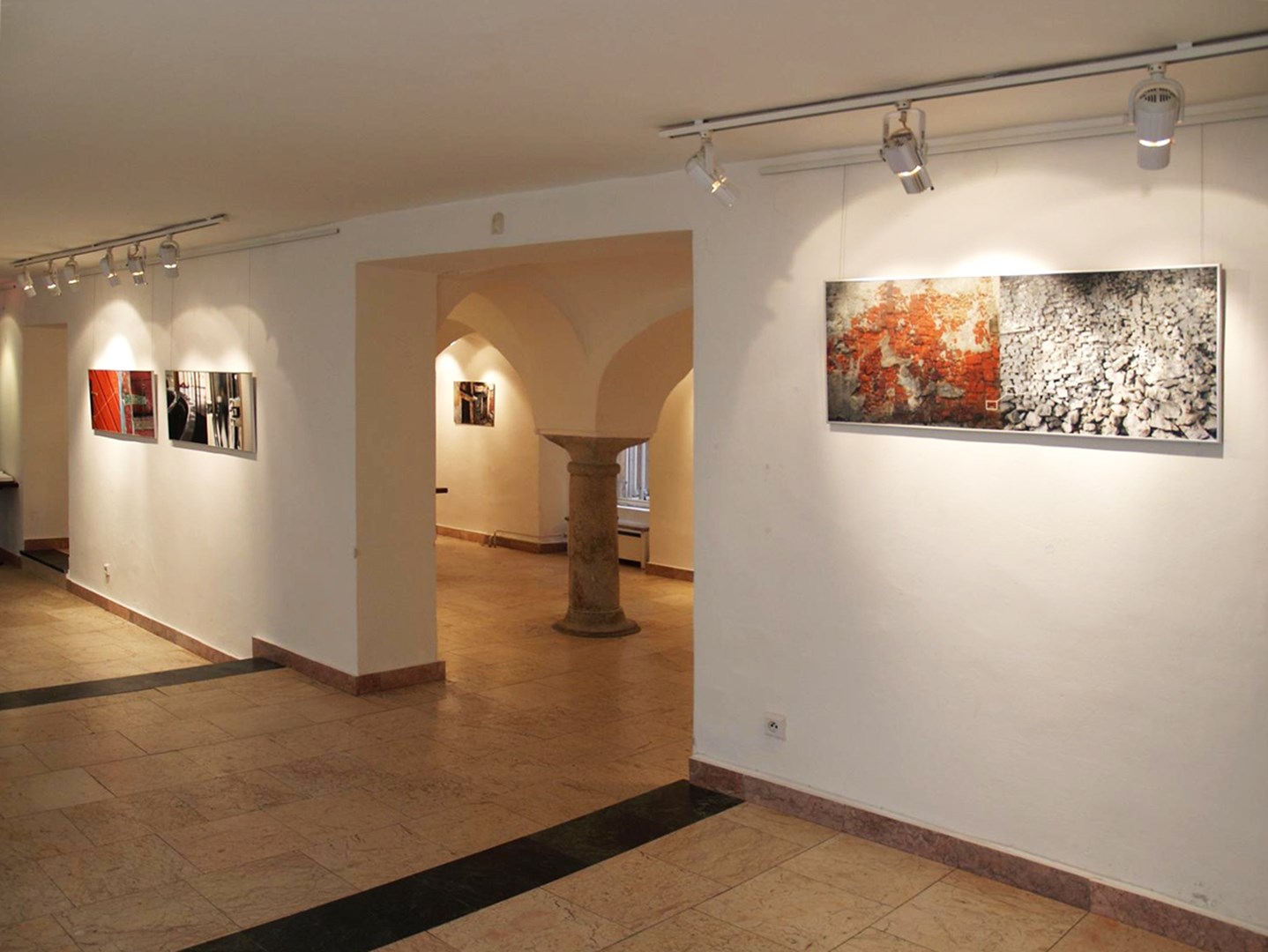